Each school year, scholarships and a copy of Theodore Mann’s celebrated memoir Journeys In The Night are awarded to First-year and Summer Program applicants with financial need who display a high level of talent, creativity and potential. 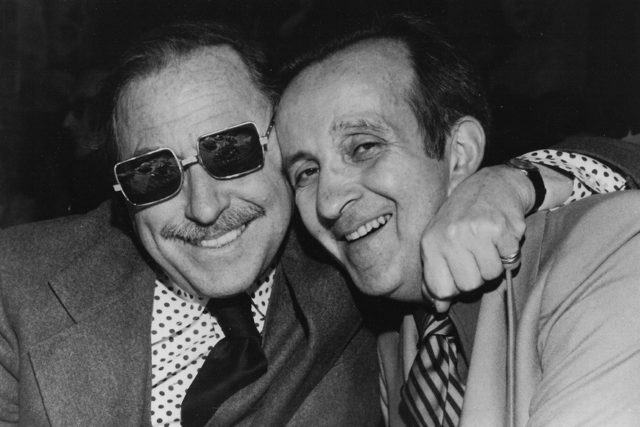 Theodore Mann (1924-2012) was co-founder of Circle in the Square Theatre in 1951 and he founded the Theatre School in 1961. He served as artistic director for both organizations from 1961 until 2012. Along with Jose Quintero and later Paul Libin, Theodore Mann produced 200 plays and musicals on and off-Broadway. In the process he discovered and gave opportunity to several award-winning acting and playwriting newcomers later recognized as major talents. Mr. Mann paved the way for hundreds of theater careers and was always eager to advise and support the development of emerging performers. 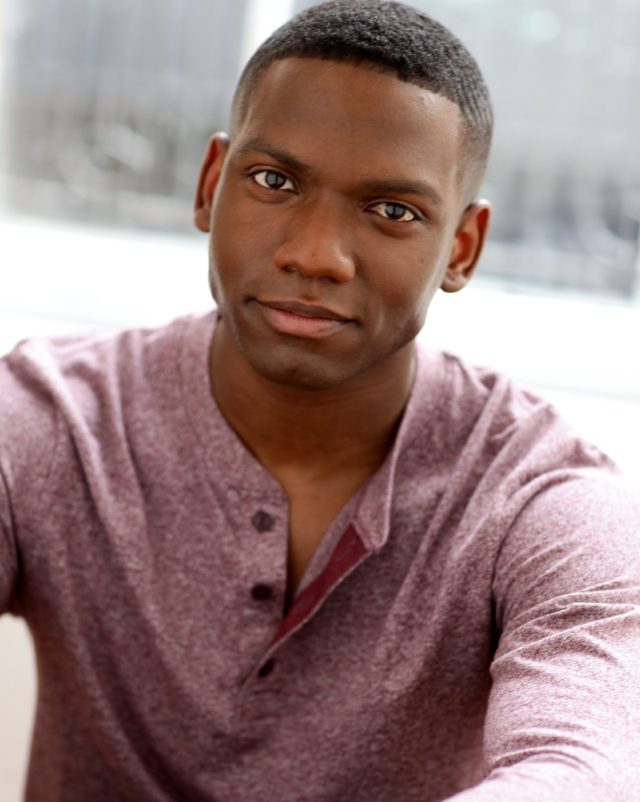 Matthew Griffin has been involved in professional music and theater for a number of years. The arts has led him to perform shows in various cities in the U.S., Korea, Ecuador, France, and cruise ships. He has also had the opportunity of performing in concert with Roberta Flack, Josh Groban, NFL openings, and at the grand opening of the Lucas Oil Stadium in Indianapolis, Indiana. He is thrilled to continue and enrich his studies in theater and music at Circle in the Square Theatre School.

“It is incredibly humbling to receive an award of this magnitude: the Theodore Mann Scholarship. With Circle in the Square Theatre School being a prestigious, challenging, and enriching program – I am truly grateful to have the sincere support in order to further uphold the legacy of greatness in every aspect of theater and my craft in it.” – Matthew 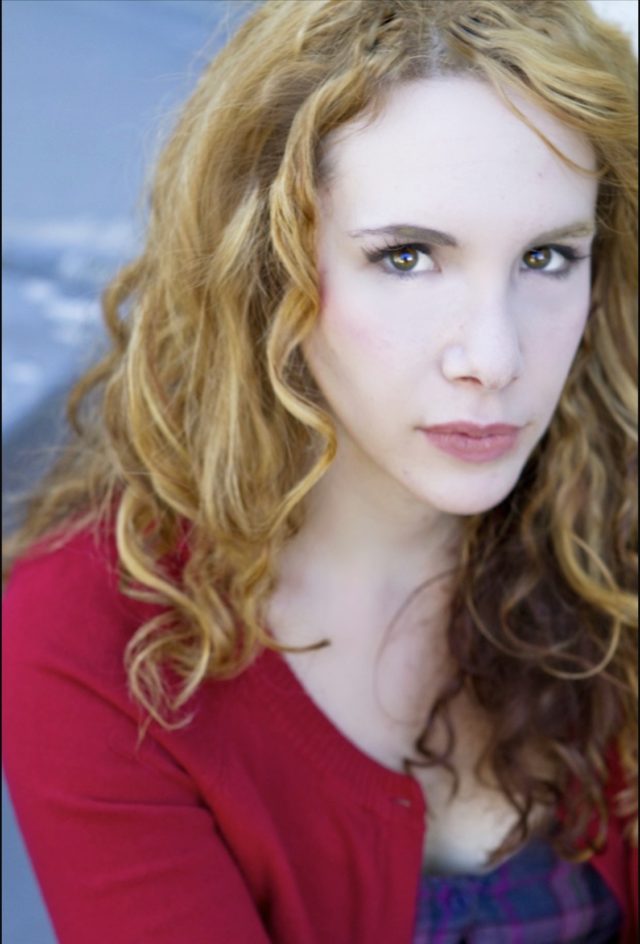 Hallie Jordan is an actress and the founder of “Small Red Star Productions,” a production company that facilitates creative collaboration among artists involved. Through the creation of her own degree from University of Redlands for “The Ontology of Performance,” Hallie has traveled the world to better her understanding of creative expression in different cultures. She continues to involve herself in every aspect of the arts, every chance she gets, as there is always something new to learn. She has starred in several independent features and will be announcing a role in a major film in the new year.

“It is a huge honor to receive an award in association with Theodore Mann, one of Broadway’s and the American Theater’s greatest luminaries. Circle in the Square Theatre School has given me more than I could have dreamed of in just seven weeks of training. I can now move forward confidently, and I attribute that to Theodore Mann’s contributions, and to his vision remaining true in this wonderful professional training program!” – Hallie