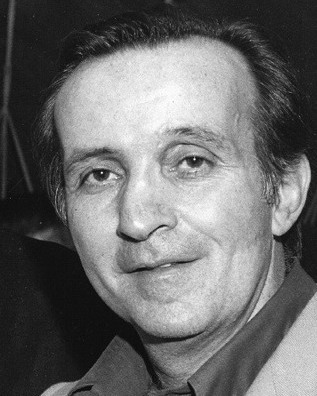 Theodore Mann was at the forefront of American theatre since 1951, when he co-founded Circle in the Square Theatre with Jose Quintero. His 1952 production of Tennessee Williams’ “Summer and Smoke” with Geraldine Page is recognized to have been the birth of Off-Broadway. This great success was surpassed by the revival of Eugene O’Neill’s “The Iceman Cometh” and the American premiere of “Long Day’s Journey Into Night” in 1956. The success of both productions led to several awards, a posthumous Pulitzer Prize for O’Neill and recognition as America’s greatest playwright. During his career Mann presented nineteen of O’Neill’s plays.

In 1963, Paul Libin joined the organization, beginning a partnership that lasted for 49 years. Circle in the Square created a new audience for classic European and American plays by presenting film stars whose careers had begun on the stage. This approach started in their Off-Broadway theatre and continued in their new home on Broadway with productions by Moliere, Shaw, Shakespeare, Chekhov, Arthur Miller, Horton Foote, Euripides, Sam Shepard, Terrence McNally, Noel Coward, Jules Feiffer, Athol Fugard, and many more. 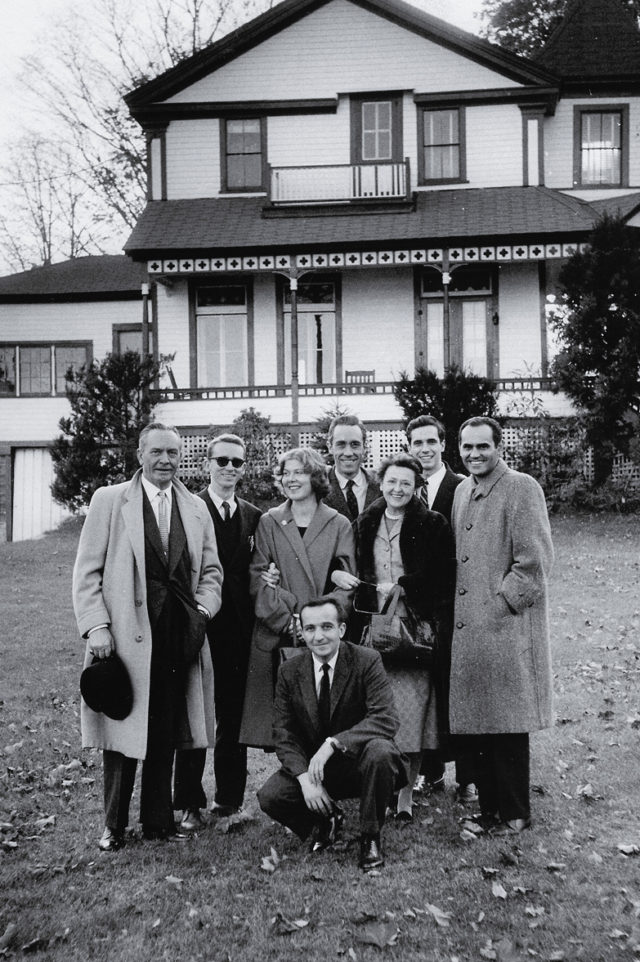 Mr. Mann was renowned for his casting ability and he helped launch or further the careers of such actors as: Geraldine Page, Jason Robards, George C. Scott, Colleen Dewhurst, Dustin Hoffman, Irene Papas, James Earl Jones, Vanessa, Lynn and Corin Redgrave, John Lithgow, Kevin Kline, Philip Bosco, Joanne Woodward, Annette Bening, Ruby Dee, Philip Seymour Hoffman, Raul Julia, Christopher Walken and many more. The dedication to the Circle by so many great actors was reflected in their magnificent depiction of roles and in their glorious performances.

Mr. Mann’s contributions to the theatre have been recognized with many acknowledgments, including multiple Tony and Obie nominations and awards. In 2010 Mr. Mann was inducted into The Theatre Hall of Fame along with Andrew Lloyd Webber, Stephen Schwartz, Jim Dale, and Lynn Redgrave. One of Mr. Mann’s several directing achievements was his production of Tennessee Williams’ “The Night of the Iguana,” which started on Broadway but was then cast and performed at the Maly Theater Company in Moscow. His acclaimed production remained in the Maly’s repertory for five years. 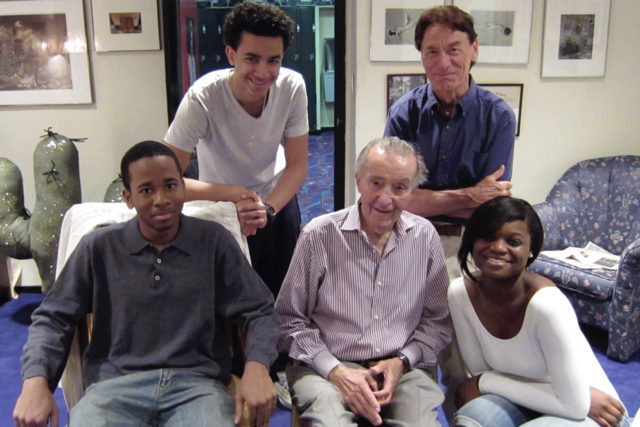 Mann and Libin started the Circle in the Square Theatre School in 1963 to develop talent for theatrical productions. At this non-profit conservatory, high school and college graduates from across America and around the world can train for a summer or complete an intensive two-year program to become qualified professional actors and singers. Alumni include: Kevin Bacon, Philip Seymour Hoffman, Benicio Del Toro, Molly Shannon, Felicity Huffman, Justin Kirk, Lady Gaga Matthew Lillard, Idina Menzel and many other luminaries of stage and screen.

Mr. Mann’s book Journeys in the Night: Creating A New American Theatre With Circle In The Square is available in hardcover and paperback  online at Amazon. Click the book to purchase.

Theodore Mann passed away in 2012. He is greatly missed. 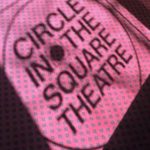 More Info
HISTORY OF THE THEATRE Circle in the Square Theatre was founded in 1951 by Theodore Mann, Jose Quintero, Jason Wingreen, Aileen Cramer, Ed Mann, and Emily Stevens. In 1972, Circle moved to its Broadway home on 50th Street – the
More Info 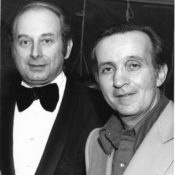 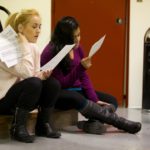