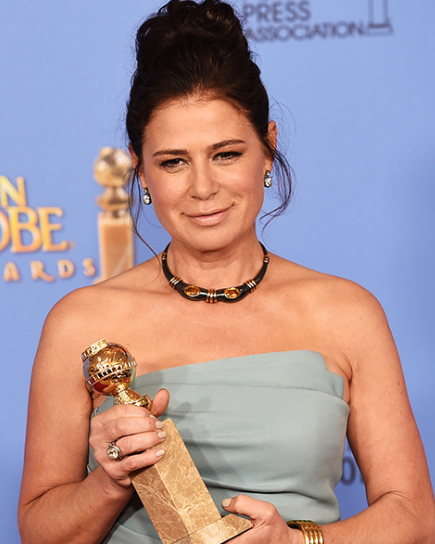 First received regular national exposure with her leading role in the sitcom NewsRadio from 1995 to 1999. While she was a NewsRadio cast member, she also appeared in several successful films, including Primal Fear, Primary Colors, Forces of Nature, Welcome to Mooseport, and Liar Liar opposite Jim Carrey. She continued her success with one of her most well known roles: Dr. Abby Lockhart on E.R. from 1999-2008. In 2019 Maura completed the fifth and Final Season of the Showtime drama The Affair, appearing as Helen Solloway – for which she won a 2016 Golden Globe for Best Supporting Actress.
(Circle fun fact: 2016 was the same year 2002 Summer Alumnae Lady Gaga picked up her Golden Globe for role of  The Countess in American Horror Story – Hotel).

Maura’s other work has included recurring and starring roles on The Good Wife, The Whole Truth, and Rescue Me.  She was seen in the feature film Beautiful Boy opposite Steve Carrell and Timothée Chalamet and in the Amazon Original The Report with Adam Driver and Annette Benning. 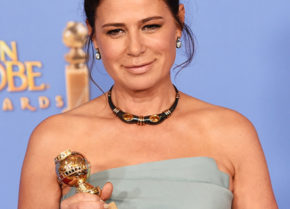