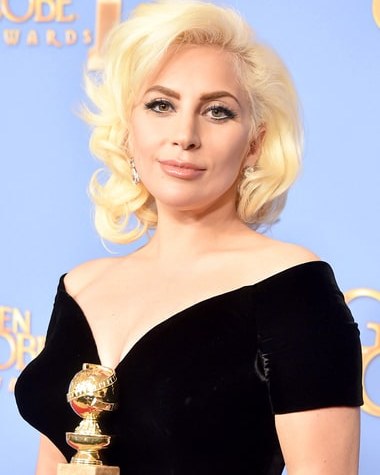 Grammy-winning, platinum recording artist and worldwide MEGASTAR, Lady Gaga is best known for pushing the boundaries of music and acceptance. Gaga attended Circle when she was just a teenager, before she was Gaga. But the lessons of Rilke and others made their impact.  Beyond her success as a singer/songwriter, Lady Gaga more recently has made the move into television and film, most notably as La Camaleon in Machete Kills and The Countess in the sixth season of American Horror Story: Hotel, winning a Golden Globe for that portrayal. (Circle fun fact: 2016 was the same year that fellow Alum Maura Tierney (Circle Conservatory – Class of ’87) picked up a Globe for her portrayal of Helen Solloway in Showtime’s The Affair) picked up her Golden Globe for The Countess American Horror Story – Hotel).Her latest triumph was her Oscar-nominated performance of Ally in the remake A Star is Born directed by Bradley Cooper. She won the Oscar for Best Song, continuing to blend her talents as an all around incredible artist. 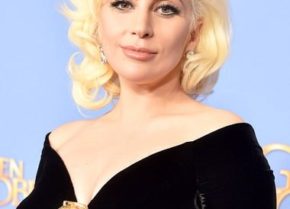