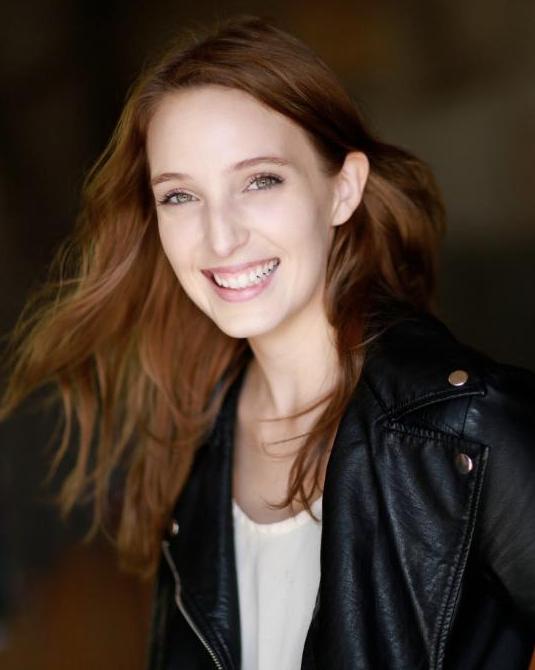 The youngest actor to graduate from Circle in the Square, Ms. Aardema is a member of the 2009 graduating class. She is an accomplished tap dancer and singer/songwriter in addition to her acting. On Broadway she appeared in The Bridges of Madison County. She has been seen Off-Broadway numerous times, most notably in Parade (Lincoln Center Theater), Songbird (where she was joined by fellow Alum Eric William Morris), Daddy Long Legs, Dear Edwina, and most recently was seen as Tai in the new musical version of Clueless.

Ephie recently completed the Broadway National Tour of Waitress playing Dawn. Other National Tours include The Sound of Music and Fiddler on the Roof. She has origniated the roles of Lucy Honeychurch in A Room with a View, Megan in Two Dollar Bill and Cindy in 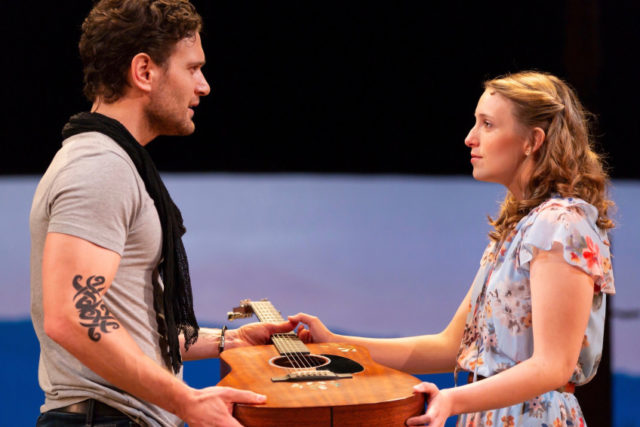 A Sign of the Times among others. Regionally she has appeared on such lauded stages as The Old Globe, Goodspeed Musicals, PCLO, Papermill Playhouse, La Jolla Playhouse, St. Louis Rep, Pioneer Theatre, and many others. She received the IRNE and Norton Award for Best Leading Actress and a Congressional Gold Medal for Outstanding Youth. Ephie is also devoted to new work and has participated in many workshops for new musicals. 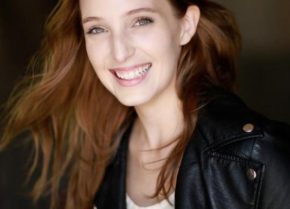 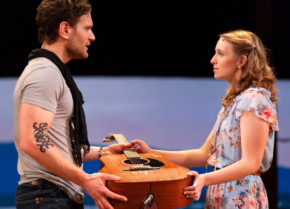