This award is granted as a full or partial scholarship annually to select students who have shown both artistic merit, as well as financial need. This award is intended to assist students in support of their studies in the theatre school’s Two-Year Professional Training Program.

This scholarship is in honor of Mr. Patek’s generosity of spirit as a board member and guiding force of the Circle in the Square Theatre School. Mr. Patek was a longtime supporter of actors and theatre. 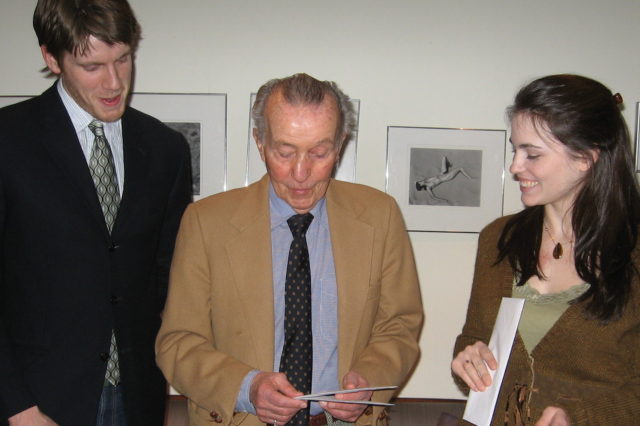