The History of Circle in the Square Theatre 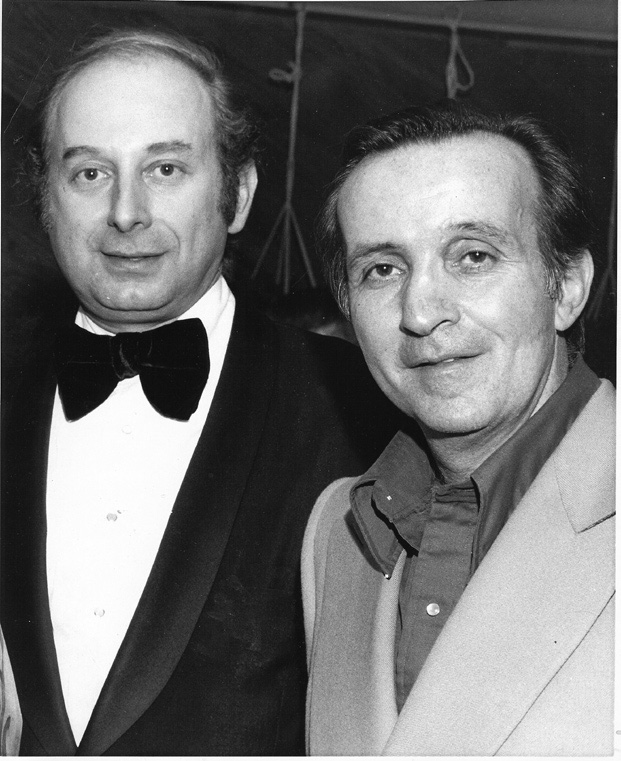 to its Broadway home on 50th Street – the first new Broadway theatre in fifty years. The complex included a three- to four-sided (depending on its configuration) with a maximum capacity of 680 seats main theatre auditorium, classrooms, rehearsal studios and administrative offices. Over the years, Circle in the Square Theatre offered some of America’s finest actors the chance to take on demanding roles in an atmosphere free of commercial pressure. Circle encouraged these actors to make bold choices and responded to their desire to explore plays that fell outside the popular repertory. The commitment to the presentation of plays not normally produced on Broadway allowed Circle in the Square audiences to see challenging material unavailable to them elsewhere. 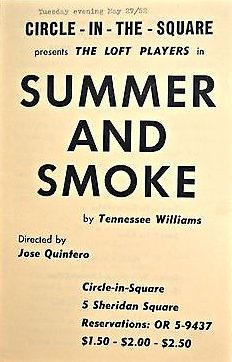 Circle produced over 150 productions, earning a national reputation for its landmark presentations of Bellow, Capote, Moliere, Shakespeare, Steinbeck, Thomas, Wilder and Williams. Most influential were productions of O’Neill’s THE ICEMAN COMETH, LONG DAY’S JOURNEY INTO NIGHT, A MOON FOR THE MISBEGOTTEN and two definitive productions of HUGHIE. Circle introduced audiences in the U.S. to Genet’s THE BALCONY, Behan’s THE QUARE FELLOW, Fugard’s BOESMAN AND LENA, and offered major revivals of Euripides’ THE TROJAN WOMEN, Webster’s THE WHITE DEVIL, Pirandello’s SIX CHARACTERS IN SEARCH OF AN AUTHOR, Shaw’s HEARTBREAK HOUSE, Barry’s HOLIDAY, Inge’s BUS STOP, Sondheim’s SWEENEY TODD and Williams’ THE GLASS MENAGERIE, THE NIGHT OF THE IGUANA, A STREETCAR NAMED DESIRE, THE ROSE TATTOO, and GARDEN DISTRICT. Circle is also responsible for the New York premieres of such works as Weller’s LOOSE ENDS, Sobel’s GHETTO, Howe’s COASTAL DISTURBANCES and Korder’s SEARCH AND DESTROY. Thornton Wilder’s PLAYS FOR BLEECKER STREET and the McNally-Melfi-Horowitz triptych, MORNING, NOON AND NIGHT were written specifically for Circle in the Square. 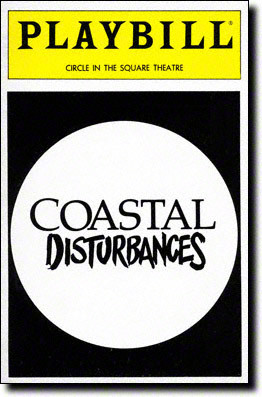 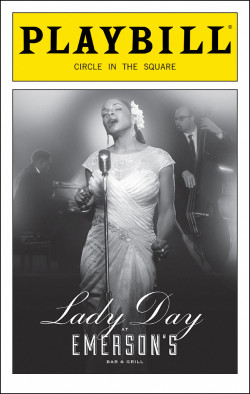 Since the close of the theatre as a producing entity in 1998, Circle in the Square Theatre has remained a fixture on Broadway, hosting productions that carry on the tradition of excellence. Circle is home to 2015 Best Musical Tony Award Winner FUN HOME. Previously the theatre was proud to house Jez Butterworth’s THE RIVER, starring Hugh Jackman and before that Audra McDonald’s Tony-winning performance in LADY DAY AT EMERSON’S BAR & GRILL. Other recent successes include LOMBARDI, THE NORMAN CONQUESTS and Circle in the Square’s longest running show in its history, the multiple Tony-Nominated production of THE 25TH ANNUAL PUTNAM COUNTY SPELLING BEE.

For more information regarding the Theatre, visit our page on Spotlight on Broadway 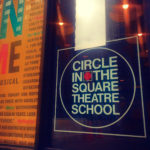