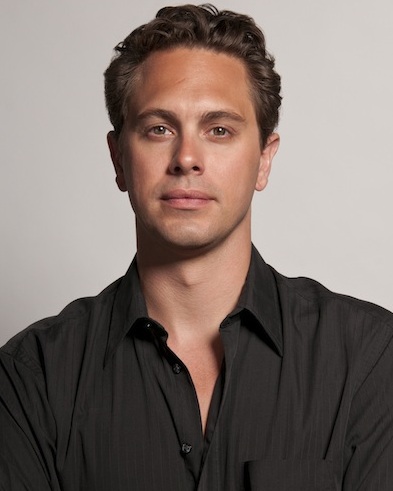 Made his professional debut as the understudy for Warren/Dennis in Kenneth Lonergan’s This Is Our Youth. In 2008 he originated the role of ‘Greg’ in Neil LaBute’s play reasons to be pretty for MCC Theatre. He transferred with the show to Broadway in April 2009 and earned himself a Tony Award Nomination. In 2011 he originated the role of ‘Trip Wyeth’ in Jon Robin Baitz’s Other Desert Cities for which he won an Obie Award and Lucille Lortel Award. Most recently, he was seen in the World Premiere of The Way We Get By by Neil LaBute at Second Stage. Film and television work includes the NBC miniseries “The Slap“, the movie Wild with Reese Witherspoon and most notably Don Keefer on Aaron Sorkin’s “The Newsroom“. His new hit series “Life in Pieces” is currently airing on CBS. 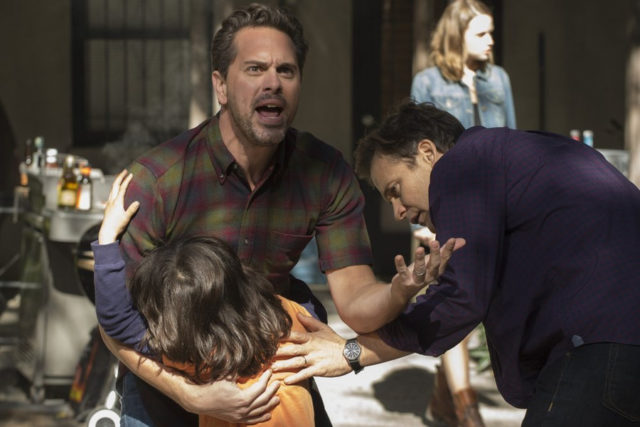 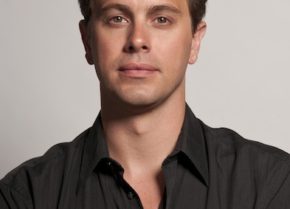 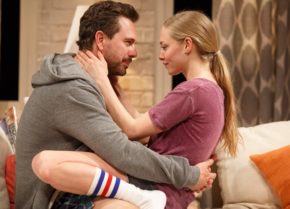