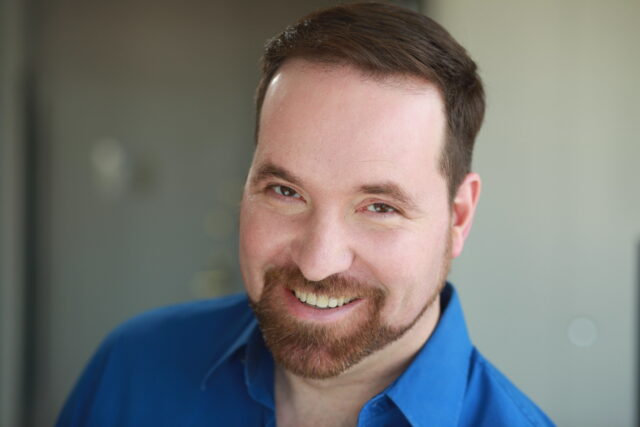 has been teaching actors in NYC and around the world for over 20 years. His former students are working on Broadway, with the Second City, in the recording studio, in film, and in television as series regulars and guest stars.

T.J. is an alum of “the U” in Miami, Florida and has taught master classes across the U.S., Canada, and 14 countries. He specializes in Acting for Film/Television, On-Camera Auditioning, Commercial Auditioning, and Improvisation/Musical Improvisation, and teaches at the Professional Conservatory of Musical Theatre and NY Film Academy.   T.J. has appeared in more than 85 TV and radio commercials – along with roles on Law and Order: SVU, Law and Order, Law and Order: Criminal Intent, and recurring roles on All My Children, One Life to Live, As the World Turns, and Late Night with Conan O’Brien.

He is 23-year veteran improvisor in NYC and Chicago, and has toured with several casts of The Second City/NCL. He was an original cast member and host of the innovative, NY Times approved, BLANK: the Musical off-Broadway. He is the founder of the 12th annual New York Musical Improv Festival and is currently touring with the epic one-man improvised musical LimboLand. He admits to spending a very dark year working as a Mouseketeer.