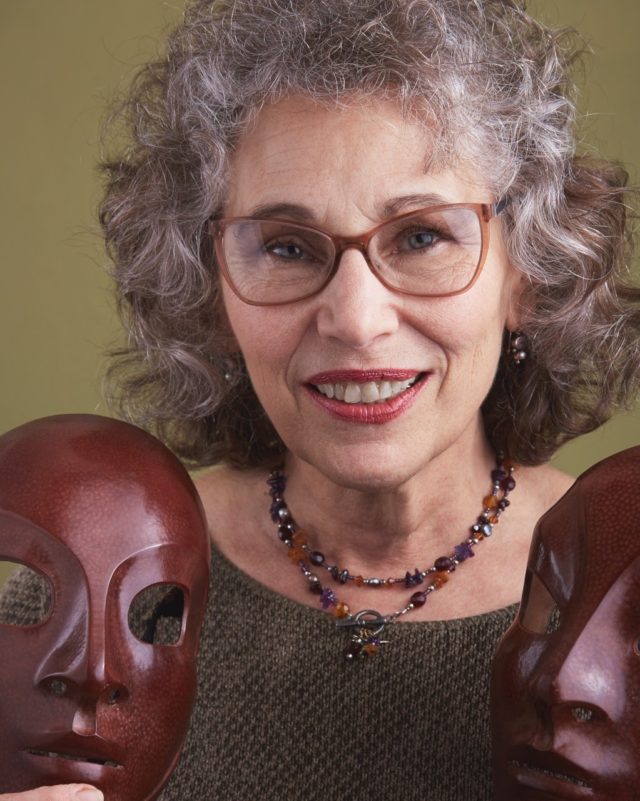 Shelly is a teacher, director and performer. During a trip to Bali in 1981, she began working with masks under the guidance of Idi Bagus Anom. She worked with Julliard’s Pierre Lefevre and in Paris with Jacques LeCoq. Ms Wyant has offered workshops and residencies in both neutral and character mask at universities and conservatories including Yale, Brown, Smith and is currently on the faculty of the MFA program at The New School for Drama in NYC and at NYU at Tisch in the New Studio on Broadway, Circle in the Square Theater School, Atlantic Theater Company Conservatory and the Terry Knickerbocker Studio.

In 1990, she founded MaskWork Unlimited performing critically acclaimed original works using masks music and giant puppets in the Hudson Valley, New York City and internationally. She holds an MFA in directing from Brooklyn College and a BA in theater from Brandeis University.

In 2010, Ms. Wyant went to Bucharest, Romania as a Fulbright Senior Specialist Scholar teaching neutral and character mask at The National University Of Theatre and Film I.L.Caragiale. In 2012 she taught at Concordia International School in Shanghai, China. . Also in 2010 Ms. Wyant began her association with Jana Sanskriti in West Bengal, India where with the support of the India China Institute directed Brecht’s THE GOOD PERSON OF SETZUAN in 2019. She joined with the CAMPFIRE PROJECT working on their production of the TEMPEST at Ritsona refugee camp in Greece summer 2018. She is proud to announce that her Fulbright Senior Specialist status has recently been reinstated and she hopes to continue to share her work worldwide. 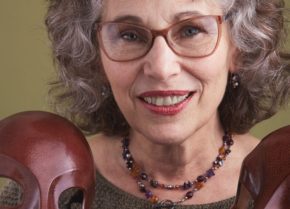