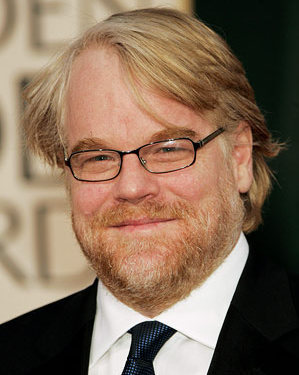 Academy Award-winning and Tony-nominated actor his he first gained notice in Scent of A Woman (1992), but it was Paul Thomas Anderson’s Boogie Nights (1997) that garnered him real appreciation. Other notable films in this period include: Happiness (1998), The Big Lebowski (1998), Magnolia (1999), and The Talented Mr. Ripley (1999). In 2005, Hoffman won an Academy Award for Best Actor for his portrayal of Truman Capote in Capote. He would earn three more Oscar nominations for his supporting work in Charlie Wilson’s War (2007), Doubt (2008), and The Master (2012). Also an accomplished stage actor and director he joined the off-Broadway LAByrinth Theater Company in 1995, where he directed, produced, and appeared in numerous stage productions. His performances in three Broadway plays – True West (2000), Long Day’s Journey into Night (2003), and Death of a Salesman (2012) – all led to Tony Award nominations. His last film was HUNGER GAMES: MOCKINGJAY PART 2. 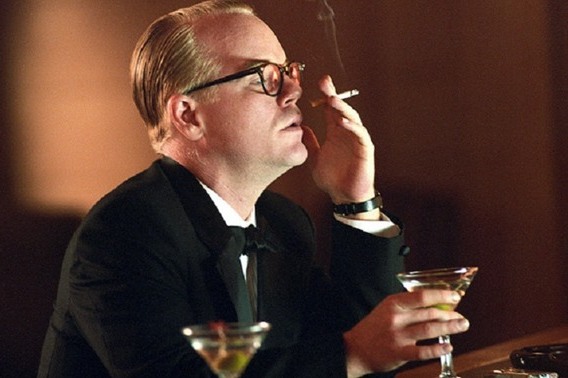 “Two things I learned while at Circle: that theater matters and that acting is an art form as great as any other.”

“Two things I learned while at Circle: that theater matters and that acting is an art form as great as any other.” 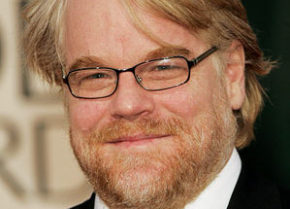 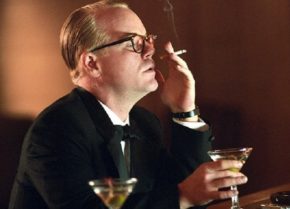