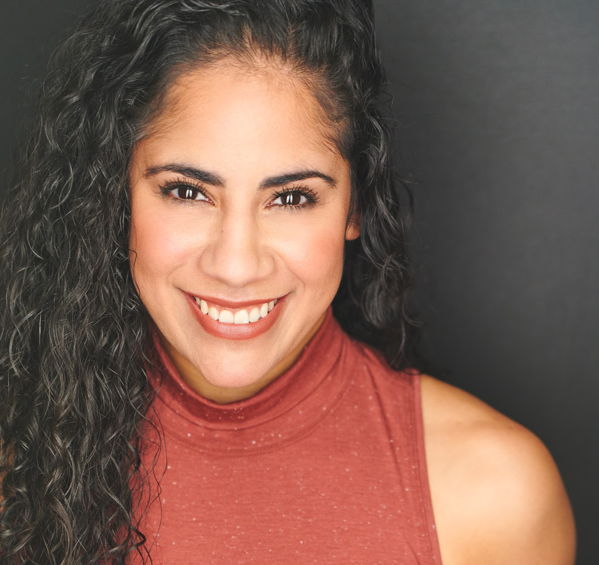 Priscilla Greco is originally from Mexico City, where she began her dance, singing and acting training at the age of 5.

At only 7 years old, she was cast in the Mexican TV production of Sesame Street, two Mexican soap operas and several TV commercials, which made her fall in love with performing and she hasn’t stopped loving it since. Later on, she obtained her High School and College degrees from the ENDCC (Escuela Nacional de Danza Clásica y Contemporánea), the most important dance institution in Mexico and at the age of 20, she decided to move to NYC to continue her training at The Ailey School. Since, Priscilla has performed in regional theatres, cruise ships and various dance companies in New York City.
Top Panel Type heroimage
Title
Email
Location
Quotes
Headshot
Production Shot
Affiliated Logo
Production Shot Reference Name
Head Shot Reference Name
Sections
Caption