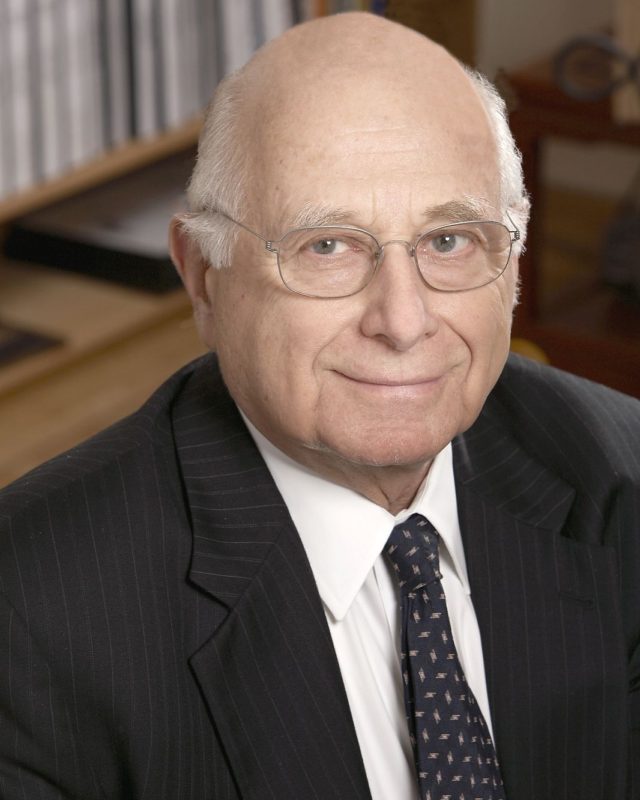 has produced more than 250 productions on Broadway, Off-Broadway and on tour. The recipient of the 2013 Tony Award for Lifetime Achievement in the Theatre, eleven other Tony Awards as a producer, the Eugene O’Neill Medallion and the Eugene O’Neill Foundation Tao House Award, Mr. Libin recently retired as executive vice president and producing director of Jujamcyn Theaters after 28 years. He served as president of Broadway Cares/Equity Fights AIDS for 24 years, was past chairman of the Broadway League, and was a 2016 inductee to the Theater Hall of Fame. He joined Theodore Mann as partner in running Circle in the Square in 1963, and they produced together for 50 years. 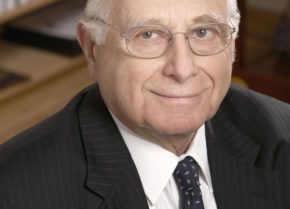 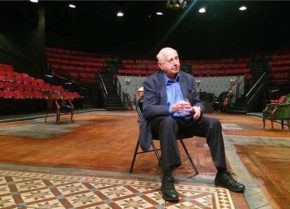