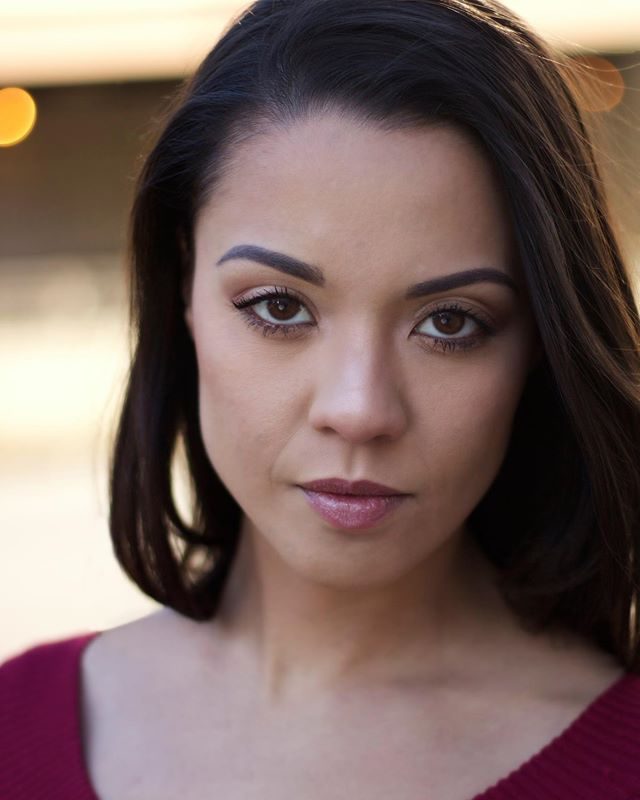 Asia Lynn Pitts was born in Carmel, California and raised in Las Vegas, Nevada. Asia started training at The College of Southern Nevada majoring in both Theatre and Music. She has performed in several college productions, including lead roles in The Women by Clare Luce Boothe as Crystal Allen and Below the Belt written by Dennis Bush (CITS Alumni) as Molly. She has always had a deep passion for the stage. After graduation, she has hopes to travel the world and perform in different Theatres. Asia dreams to one day start her very own Theatre Company in which she will not only perform but write, direct, and produce works that will expose audiences to the lesser seen side of humanity. Asia will be featured in her first Independent Film Role as Keisha in The Inside Looking Out written and directed by Lamonte Faison, premiering Spring 2016. 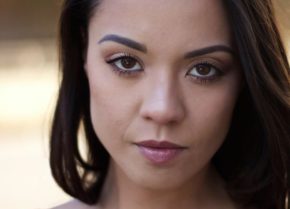