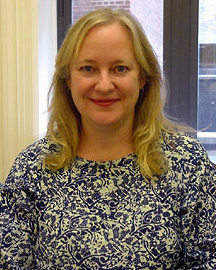 is a performer and director with expertise in acting and directing styles, physical theatre techniques, clowning and the devising of original works. She has taught for the Program in Educational Theatre at NYU since 1985, as well as many other venues such as Playwrights Horizons, Movement Research, New York Dance Intensive, Berkshire Theatre Festival, Soongsil University in Seoul, Korea and Pin-Tung and Shu-Te Universities in Taiwan. Recent directing credits include Sonia Flew by Lopez, The Eumenides by Aeschylus, Mad Forest by Churchill, (m)body: Provocative Acts, an original performance work on cultural interpretations of the body, and Macbeth, Love’s Labour’s Lost and A Midsummer Night’s Dream by Shakespeare. Smithner is also an applied theatre practitioner, teaching at medium and maximum security correctional facilities, as well as performing for children in pediatric settings. 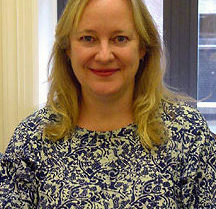