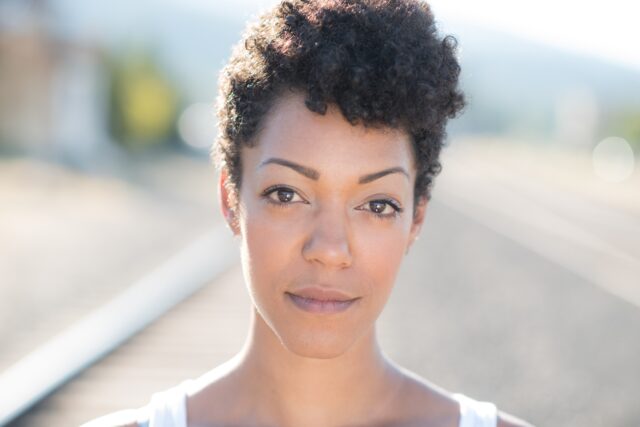 Nemuna Ceesay is an actor originally from California and based in New York. She has an MFA in acting from American Conservatory Theater and has been seen onstage at CalShakes, Joe’s Pub, PlayMakers Rep, Woolly
Mammoth, A.R.T., The Public, and spent 2 years at the Oregon Shakespeare Festival. Favorite TV credits include: Broad City, Instinct, Younger, FBI, Prodigal Son and Katy Keene. She has performed internationally at Theatre Calgary and the Moscow Art Theatre. Nemuna has been an acting teacher for 5 years and recently started her own business coaching actors for MFA Auditions.