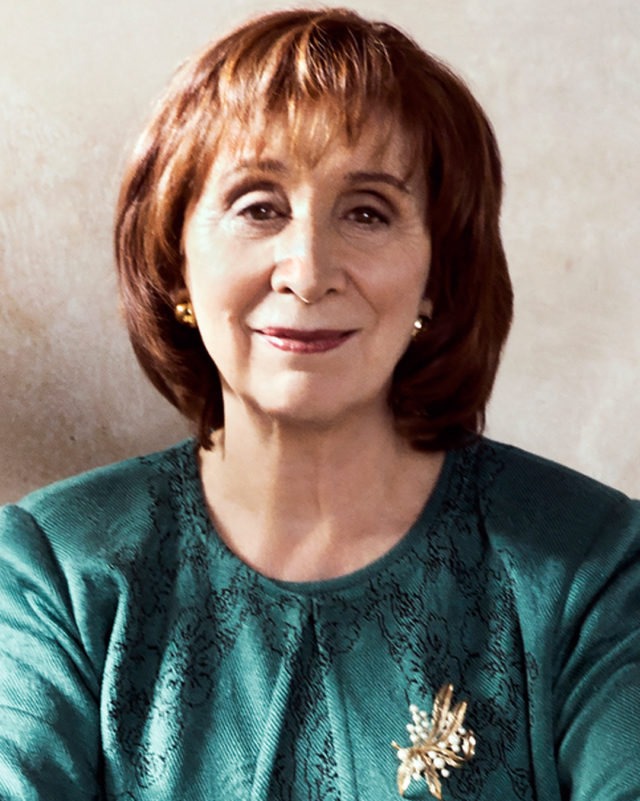 began her career in the original production of Tennessee Williams’ The Milk Train Doesn’t Stop Here Anymore. Later she won a Tony nomination for her portrayal of Rosa in the revival of The Rose Tattoo, played in Suddenly Last Summer and The Rose Tattoo (this time as Serafina) in the Williamstown Williams Celebration, and then Hannah Jekles in The Night of the Iguana, again at Williamstown. She has worked extensively on and off Broadway, including A Man For All Seasons, Requiem For A Heavyweight (Tony Award nomination), Athol Fugard’s A Lesson From Aloes, Spokesong, Kingdoms and The Shadow Box; Mike Nichols’ productions of The Little Foxes, Drinks Before Dinner, The Stendhal Syndrome and Marking. At Stratford, she was Juliet twice, Ophelia, Hermione/Perdita in The Winter’s Tale, and Irina in The Three Sisters. At the Long Wharf and elsewhere she has played in Major Barbara, The Crucible, The Heiress, The Guardsmen, The Royal Family, Seascape and Master Class. She starred in The Substance of Fire at Playwrights Horizon and at Lincoln Center Theatre Club. Maria has performed in Collected Stories at Manhattan Theatre Club, Between East and West and Fugard’s Hello and Goodbye at the McCarter Theatre. On television she has been Ruth in Eugene O’Neill’s Beyond the Horizon and Mrs. Alger Hiss in Concealed Enemies. She has also appeared in the television series Tattingers and Law and Order, and the film Daniel. Her feature film credits include Sweet Nothing and To Die For, directed by Gus Van Sant. 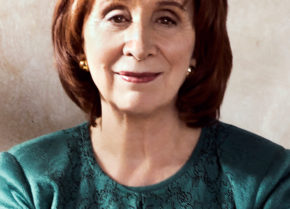