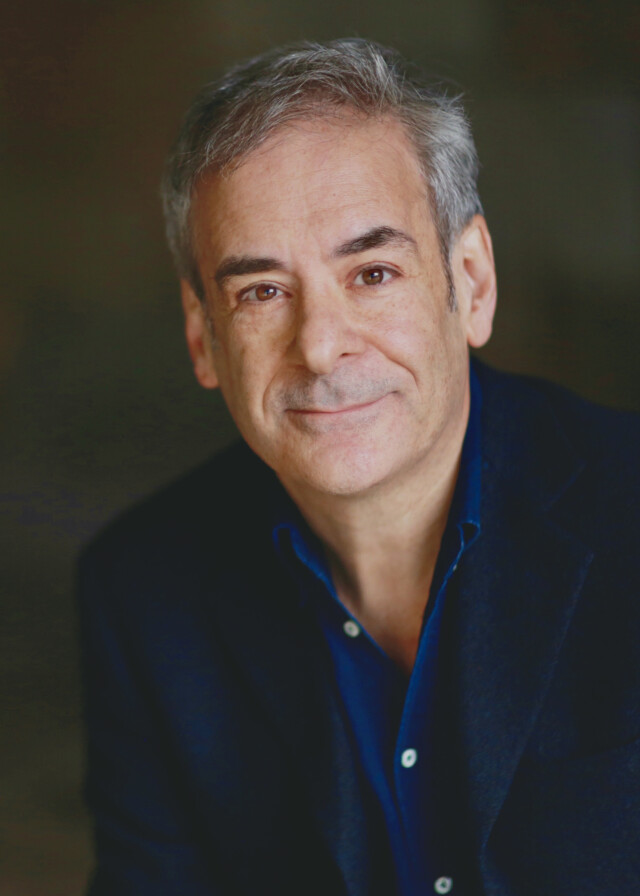 Mark has appeared in ten Broadway plays, from AMADEUS (1981) to ANGELS IN AMERICA (2018). Off-Broadway credits include THE ORCHARD with Mikhail Baryshnikov (2022), MY NAME IS ASHER LEV, Steve Martin’s PICASSO AT THE LAPIN AGILE, and TIMON OF ATHENS with Richard Thomas (The Public Theater). For director Sam Mendes, he appeared as Herr Schultz in CABARET (Roundabout Theater Company), and in THE WINTER’S TALE at BAM and London’s Old Vic. Favorite roles around the country include Vanya in UNCLE VANYA (directed by Bartlett Sher), Shylock in THE MERCHANT OF VENICE, Matt in TALLEY’S FOLLY, and all 36 characters in I AM MY OWN WIFE. Mark has directed plays at Manhattan Theatre Club, McCarter Theatre, George Street Playhouse, Berkshire Theatre Festival, and the Juilliard School. He has received the Obie, Drama League and Lortel Awards and the Lunt-Fontanne Fellowship. He studied acting with Uta Hagen at HB Studio.