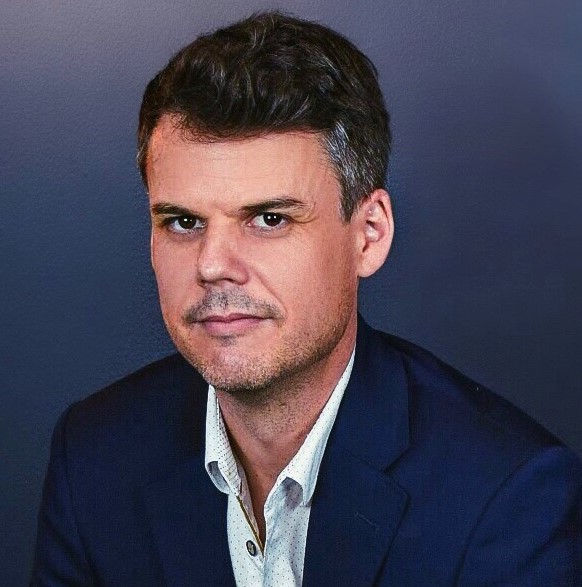 Mark Barford is an Australian born stage director, playwright, producer, and educator based in New York City. He is founding Co-Artistic Director/ Co-Executive Producer of The Australian Theatre Festival NYC. Most recently, he directed ‘The Tiniest Thing’, wrote & co-directed ‘Stranded’, directed the award-winning play ‘Breakfast’ and co-wrote & directed ‘Hadrian & Antinous’ and the Croatian National Theatre production of ‘Antidote’. His multi award-winning, 5-star production of ‘F*cking Men’ played over four years at The Vaults London, Edinburgh Fringe Festival (Assembly Festival), International Dublin Gay Theatre Festival and The King’s Head Theatre London (multiple sold-out seasons). As resident director for ICW productions/ The Music Theatre Company of W.A, he directed large-scale productions of ‘The Phantom of the Opera’, ‘The Sound of Music’, ‘The Mikado’, ‘CATS’, and ‘Company’. Other directing highlights include ‘King Richard II’, ‘The Cherry Orchard’, ‘Freddie’, ‘Dark Meat’, ‘The Only Living Boys in South Jersey’, ‘Hillary & Monica’, ‘The Cat in the Box’, and ‘Never Mind the Monsters’. Mark assisted director Barrie Kosky on ‘La Boheme’ at the Komische Oper in Berlin, and Ivo van Hove on ‘Network’ at the Belasco on Broadway. He has been an educator for over a decade, having taught in Australia, the U.K, and the U.S. He is an Associate Member of the Stage Directors and Choreographers Society (SDC). Mark is a graduate of the Acting Shakespeare program at The Royal Academy of Dramatic Art London, holds a Bachelor of Arts (Film & Theatre) and Graduate Diploma of Education (Secondary Teaching) from Murdoch University and has an MFA in Theatre Directing from Columbia University.