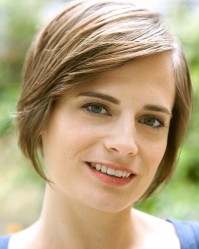 Liz Eckert is a New York based acting teacher specializing in the Linklater method, and a performer with a background in physically charged ensemble theater. Her core values as an educator and artist include an interdisciplinary sensibility, collaborative spirit, and respect for the individual demands of student, performer, and creative material. As a voice coach, Liz helps actors reconnect with their natural speaking voice through freedom of breath, physical ease, clarity of thought, and an awakened desire to communicate. She has worked with Columbia University’s School of the Arts, Columbia Business School, The Linklater Center for Voice and Language, Circle in the Square Theatre School, LAByrinth Theater Company, Rattlestick Playwrights Theater, and the World Economic Forum’s Global Fellows Program. She is also a teaching artist with Creative Arts Team’s New York Student Shakespeare Festival, a unique, collaborative approach to exploring Shakespeare’s text with New York City students, grades 4 – 12. Liz finds her creative home with Stolen Chair Theater Company, an ensemble driven group with whom she has collaborated on several productions. She has worked with several other theater companies throughout the US and abroad. Liz is also a seasoned comedian, performing sketch comedy, improvisation, and stand-up comedy. She holds an MFA in Acting from Columbia School of the Arts. 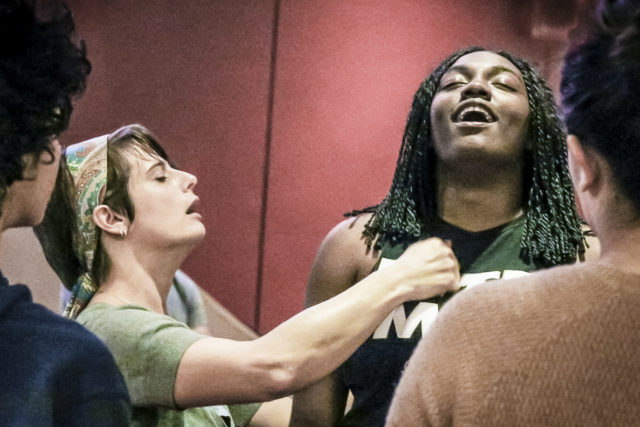 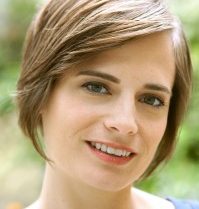 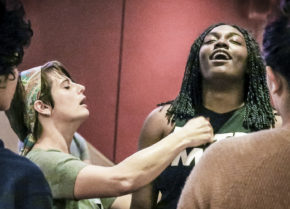