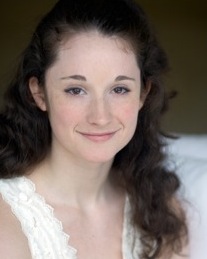 Kendra Slack is a New York based actor, dancer, and choreographer. She studied acting at Ithaca College and Circle in the Square Theatre School. From 2013-2014 she was a performer at The McKittrick Hotel as a company member with Punchdrunk and original cast member of The Heath. Her choreography has been featured in the NY Fringe Festival, The Choreographer’s Canvas, and in the Big Range Austin Dance Festival in Austin, TX. She is the founder and Co-Artistic Director of Linked Dance Theatre which premiered their first show, Gone, here in NY in March of 2014. Linked’s goal is to merge the worlds of theatre and dance by telling stories through movement, text, and music. Since its inception, Linked has produced 11 full length shows, many of them site-specific or immersive. She has also taught at several other New York dance institutions such as Peridance, Broadway Dance Center, and Talent Unlimited Performing Arts High School. http://www.linkeddancetheatre.com/ 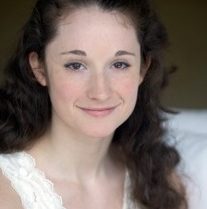