Kevin Bacon as Jackie Rohr in CITY ON A HILL ©Showtime

THE BACON BROTHERSPhoto by Jeff Fasano 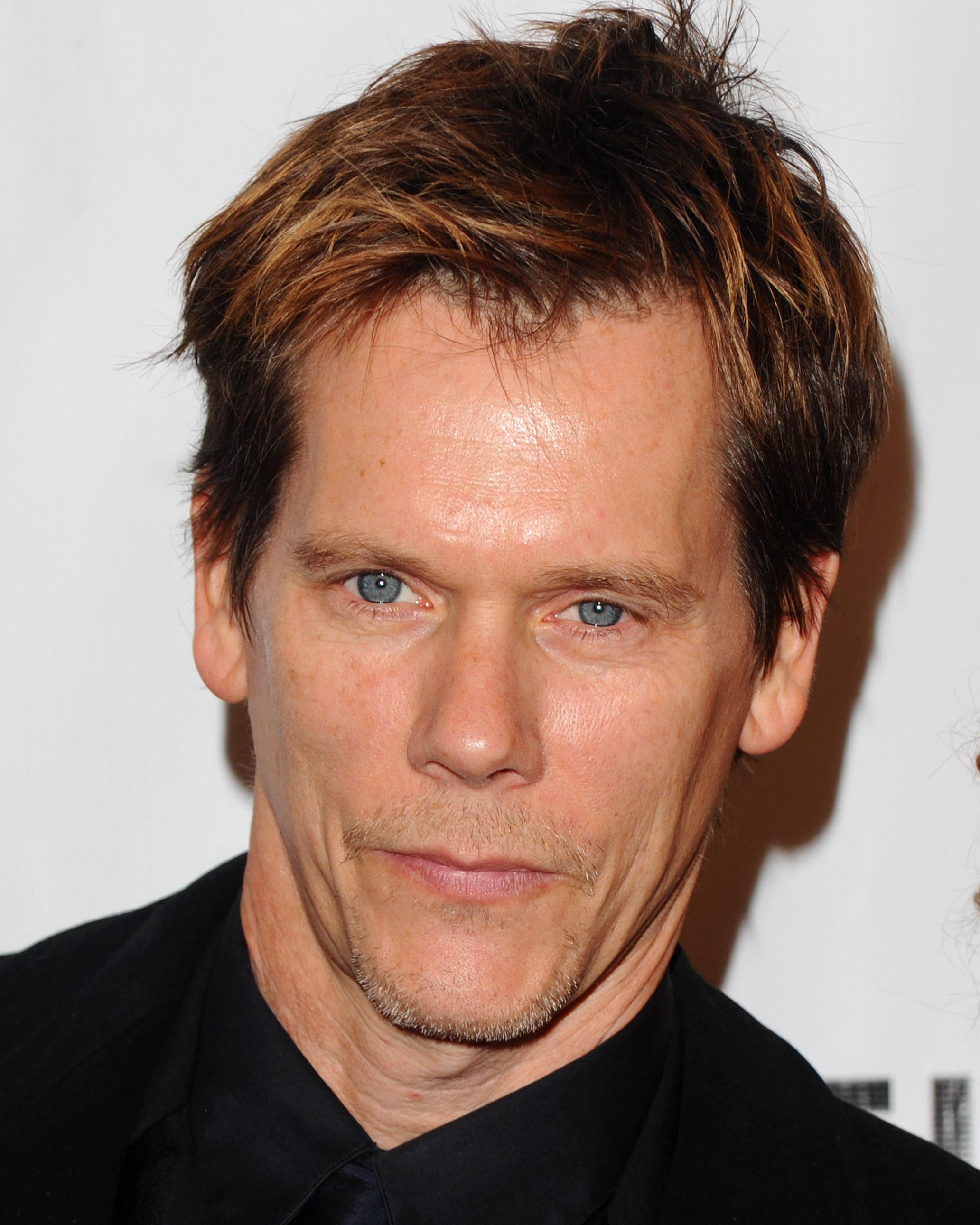 Kevin’s big break when he was cast in Animal House while he was still in school. The rest is all six degrees… Best known for his work in numerous films including Footloose, JFK, A Few Good Men, Apollo 13, and Mystic River. Mr. Bacon starred on Fox’s The Following for three seasons. He is currently starring in the new Showtime drama City on a Hill. Click to Watch Kevin’s CBS Sunday Morning Profile that he asked to have filmed here at Circle.

He also tours with his brother, Michael as part of their very succesful band
The Bacon Brothers. Take a listen to some of their music below and follow them on Twitter.
@baconbrothers 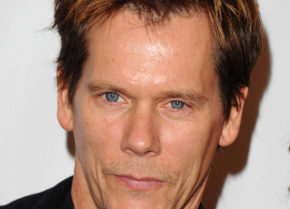