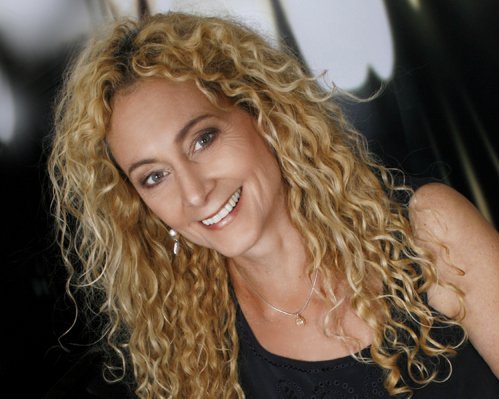 Jacqueline Jacobus has worked in New York and Regionally playing roles that span the classical repertoire to contemporary and new works. Memorable performances have been in The Seagull, Glass Menagerie, Cabal of Hypocrites and Mama Sang the Blues to name just a few. She has appeared in TV as well as film. Her training began at Circle in the Square with teachers Jacqueline Brookes, Therese Hayden and Nikos Psacharopoulos. She went on to study with Lee Strasberg in his private class before becoming a lifetime member of the Actors Studio. She is also a member of the Ensemble Studio Theatre. 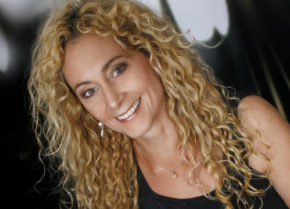