a former Fulbright scholar at RADA, has been a working professional actress for the past forty years, on and off Broadway, in films and television. Some of her memorable performances include roles in Buried Child, Oedipus Rex, Six Characters in Search of an Author, Abelard and Heloise, The House of Blue Leaves, as well as the films Ghost Story, Without a Trace, The Gambler and Losing Isaiah. She is a member of The Actors Studio. 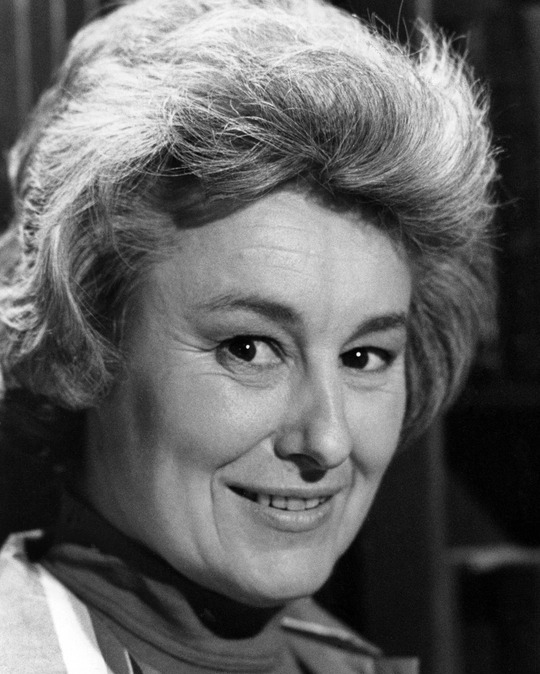 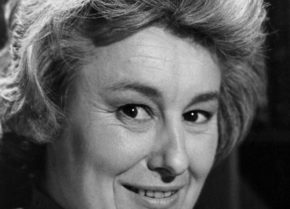