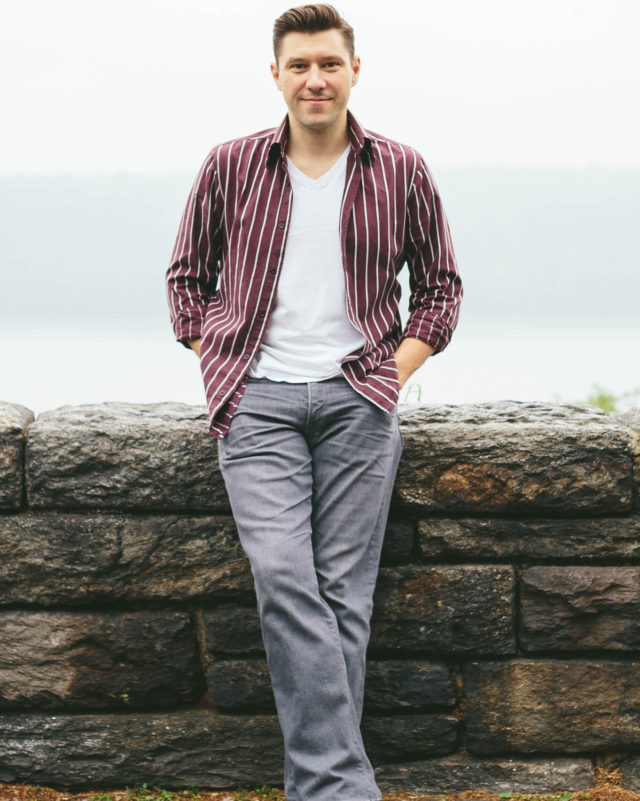 Justin Boccitto is currently on faculty at Broadway Dance Center, Cap 21 and Circle in the Square Theatre School.  His students have included Lady Gaga, Tony Yazbeck (On The Town), Adam Chanler-Berat (Next to Normal, Peter and the Starcatcher), Sophia Anne Caruso (NBC’s Sound of Music), Sean Fosse (Grandson of the late Bob Fosse and Gwen Verdon), and Stanley Martin (Aladdin).  He was also asked to teach Stephen Colbert how to tap dance and appeared as a coach on MTV’s MADE.  Justin served on guest faculty at The Juilliard School, The Pulse, Broadway Donation, Steps on Broadway, Peridance, Broadway Artists Alliance.  He is the recipient of the Kennedy Center College Award for Direction and was awarded Outstanding Choreography at the 2015 New York Musical Theatre Festival. From 2012 to 2014 he served as Artist in Residence and professor of dance/theatre at Lipscomb University in Nashville, Tennessee. Justin is Executive Producer of The Group Theatre Too which produces the annual Choreographer’s Canvas. www.justinboccitto.com 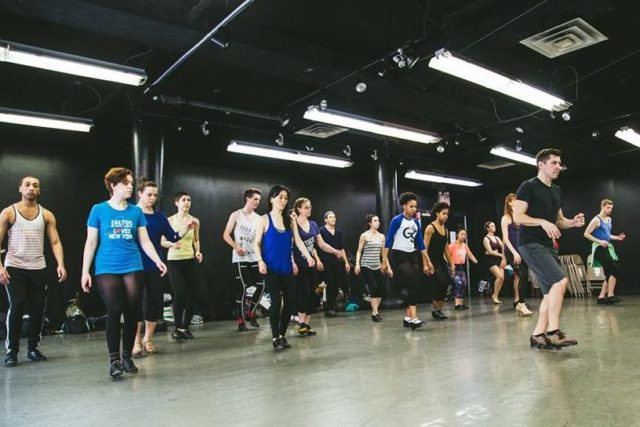 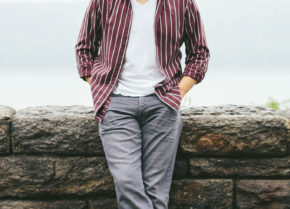 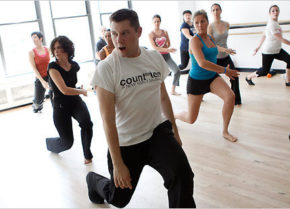