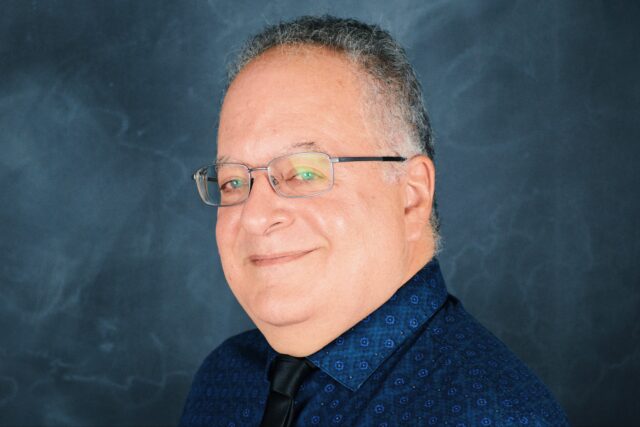 Joseph Baker is delighted to be the Musical Director for the Circle in the Square Theatre Program.

He has been performing on and around Broadway for over 30 years, Shows include: WICKED, SHREK, THE LION KING, BLOOD BROTHERS, THE LIFE, GRAND HOTEL, STARLIGHT EXPRESS, THE TAP DANCE KID, LITTLE SHOP OF HORRORS, CATSKILLS ON BROADWAY, FOOTLOOSE, BELLS ARE RINGING, and LAUGHING ROOM ONLY. He has also done duties as Orchestrator, Vocal Arranger or Dance Arranger on shows as: BUBBLY BLACK GIRL,THE GREEN HEART, PLAY IT COOL and FOOTLOOSE. He has performed with several well-known artists on the concert stage, and especially enjoys work in the symphonic orchestra field. He has conducted for Artists such as Carole King, Petula Clarke, Art Garfunkel, David and Shaun Cassidy, Helen Reddy, Chita Rivera, Leslie Uggams, and other Broadway Notables

Mister B. also composed and arranged the score for the smash hit documentary MAD HOT BALLROOM, and is Composer Arranger –Producer for DITTYDOODLE WORKS, an exciting children’s TV series on Public Television WLIW. His other “musical life” includes projects in his own midtown studio, and when not being a musical-arranger, he rehearses with his musical family: wife Renae a singer/actress/coach, daughter Rozi (her Broadway credits are SHREK, MARY POPPINS, and BONNIE AND CLYDE) and son David (appearances on 30 ROCK TV, ZERO HOUR and several films & commercials).  www.bakerboysmusic.com 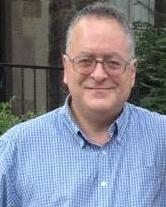