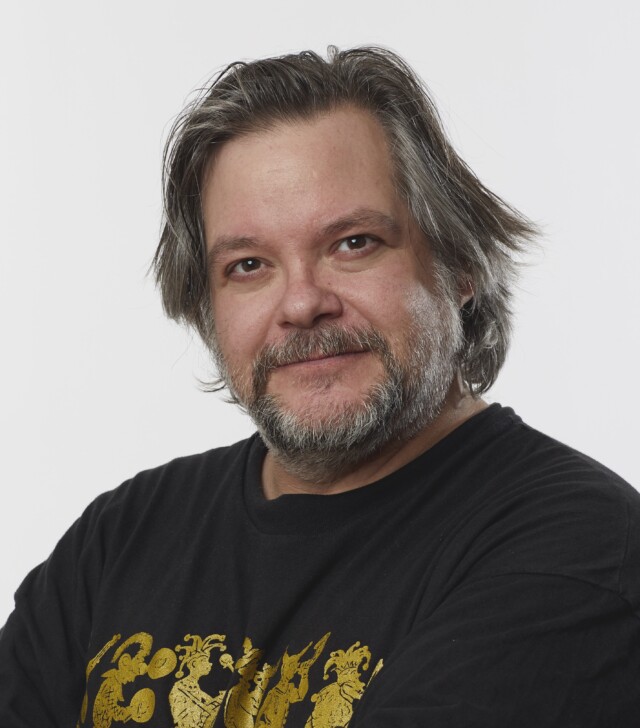 Dan Renkin works widely as both actor and fight director/stunt coordinator. For film and television he has worked as for As the World Turns, See You In September, Asylum Seekers and a variety of independent films. For stage he was an assistant to B.H. Barry on Broadway’s Chitty Chitty Bang Bang, as well as off–Broadway on Evil Dead: The Musical and A Stone Carver with Dan Lauria. He has fought in Carmen and Otello for the Metropolitan Opera, where he also coached or fight–captained Principal Singers, and has staged or coached character-driven fights waged with everything from wheelchairs to axe handles to broadswords for Babel Theatre Project, Penguin Rep, Abingdon Theatre, Shakespeare-on-the-Hudson, New Jersey Rep, Blunt Theatre Company, Hudson Valley Shakespeare Festival, Ensemble Studio Theatre, WORKSproductions, Storm Theatre, JLM Productions, St. Ann’s School, The New Acting Company, and MaskWork Unlimited. He is on the faculty of the New York Film Academy, the American Academy of Dramatic Arts, the Renaissance Theatre Academy and Circle in the Square Theatre School, where he is also an alum and has taught since 1997. He has been a guest instructor for John Jay College, Greenwich Youth Theatre, CAP21, Center School and The New School, and is a Master Class instructor with Broadway Classroom. 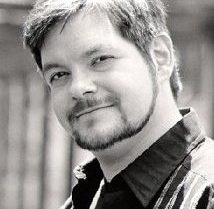 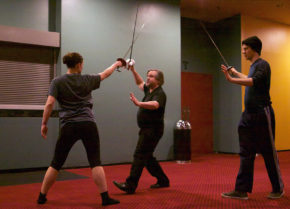