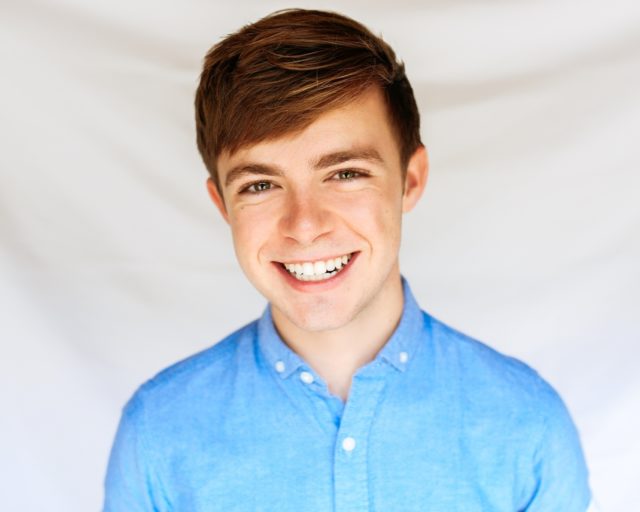 Doug is from Cape Town, South Africa. He was reared in the mountains and around wild animals. After discovering “Andrew Lloyd Webber’s Premiere Collection” at 7, he grew up in the chorus at the Cape Town Opera House. Doug spends most of his time wangling his way into theatres or rehearsal rooms- enticed by the collaborative and creating process. Influenced by production companies like The RSC, National Theatre, City Center Encores, The Public Theatre, and with interest in directing and producing, casting directing, acting, and Patti LuPone, he hopes to have a career with chairs on both sides of the creative table. 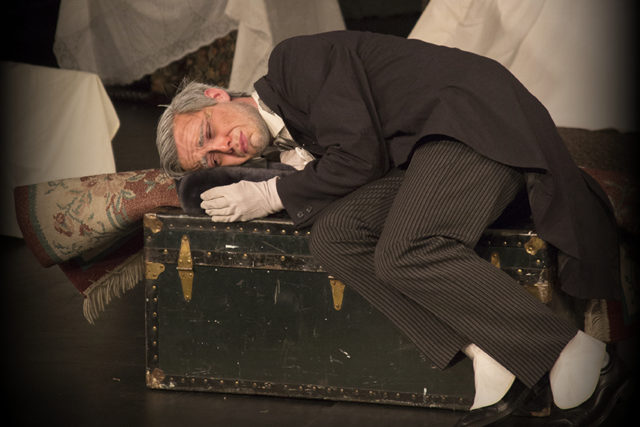 The Cherry Orchard by Anton Chekhov,
Directed by Alan Langdon for the 2017 Festival of Theater 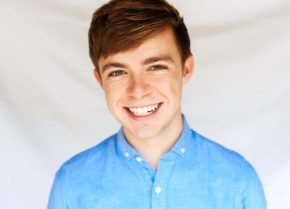 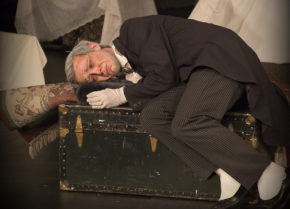 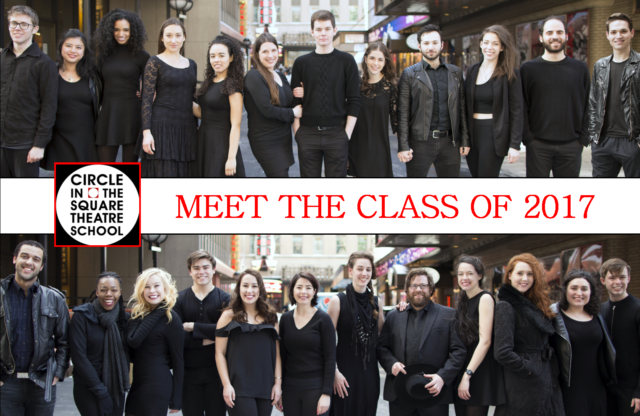