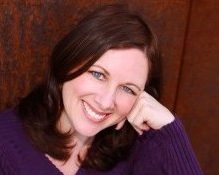 Dianna Cortez is a New York City based actor, singer, director and voice/dialect coach.  She has also coached actors On and Off Broadway and in Liverpool, including work at The New Group Theatre with Ethan Hawke, Ed Harris, and Vincent D’Onofrio. She also worked with Sam Rockwell in the Broadway premiere of A Behanding in Spokane, and  “Sex and the City” star, Kim Cattrall, in the title role in Antony and Cleopatra directed by Janet Suzman at the Liverpool Playhouse in Liverpool, England, and is a coach for Shakespeare On The Sound (in CT)—most recently coaching MacBeth, Hamlet, and A Midsummer Night’s Dream.  She, also, coaches Solo Performance Artists: Susan Stein in Etty; Alana Ruban Free in The Beginner at Life, and Yokko Usami in their solo performance pieces.  She, also, served as the Artistic Director for her theatre company City Attic Theatre, and most recently has created several Interdisciplinary Performance Artworks including:  A Fireside Christmas, Dan Lombre: In the Shadows, Mi Amor and The Queen Bee (performed at UNFIX NYC 2022).  She currently teaches at the NYCDA, Syracuse University/Tepper Program in NYC (B.F.A), PACE University (B.F.A.-Film/TV/Commercial/Voice Over), The Linklater Center for Voice and Language, Circle in the Square Theatre School, and works with clients in her private studio in NYC. She is a member of the Voice and Speech Trainers Association (VASTA), has her MFA in Acting from Southern Methodist University, and a BA in Vocal Performance and Acting from Central Michigan University.  She is a Designated Linklater Teacher and Louis Colaianni Speechwork teacher.  Dianna is the Artistic Director of the emerging company Black Forest Rose, NYC. 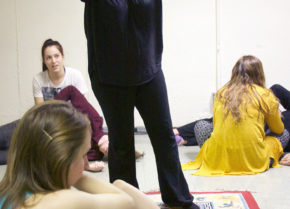