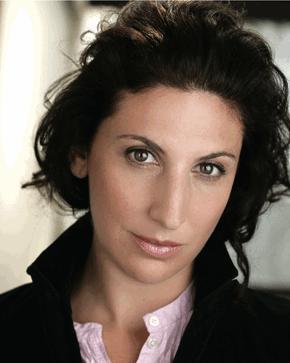 Christina Pastor has had the pleasure of living and performing in New York, London and Toronto. She studied at both the Royal Academy of Dramatic Arts and Circle in the Square Theatre School. She has performed in a variety of shows such as Grease, The Seagull, Three Little Pigs, The Burnt Woman of Harvard, and The End Of Civilization. She has also recurred as the featured singer in the jazz revue Nothin’ But Blue Skies (Drake Hotel, Toronto). Christina is currently living and working in New York City, where she is producing, writing and acting. Her first screenplay, Everything is Gonna Be Pink is due for theatrical release in late 2013. She is also honored to be a faculty member at both the Circle in the Square Theatre School and New York Unitversity. 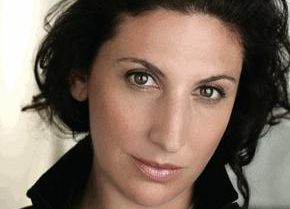