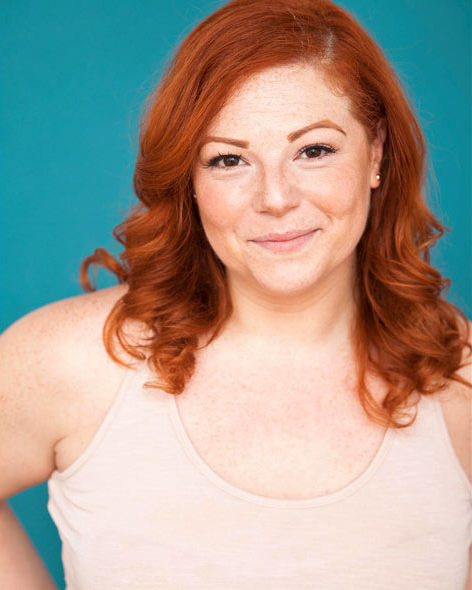 Christine DeFrece has been teaching vocal technique for over 10 years.  Her students can been seen performing on Broadway, Off-Broadway, National Tours, cruise ships, and in regional theaters across the United States, Canada and internationally.  She also serves on faculty at the New York Film Academy, where she teaches a variety of classes including Vocal Technique, Song Interpretation, Choral Ensemble and Pop Rock.

As Musical Director, Christine has directed productions such as Cabaret, Urinetown, The Music Man, and A Funny Thing Happened On The Way To The Forum.

Christine is a graduate of the University of Lethbridge (BMus Vocal Performance) and Circle in the Square Theatre (Professional Musical Theatre Workshop). As an actress, Christine has been seen in productions such as Titanic, It Shoulda Been You, Ragtime, Rumors (Carbonelle Award Winner), A Funny Thing Happened On The Way To The Forum, The Music Man, Bye Bye Birdie, Follies, And The World Goes Round and many more.

Christine is a company member of the crititally acclaimed concert series An Evening With… at Green Room 42 and can be heard on their album An Evening With… Volume 1, on all major music platforms. She can also be heard on the soon-to-be released cast album for the award winning Off-Broadway musical, Wanda’s World.  Christine is featured as Mrs. M on the soundtrack for the Danish musical M For Marriage. 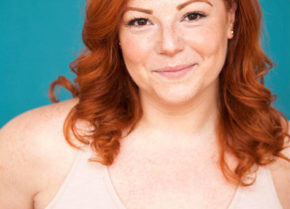