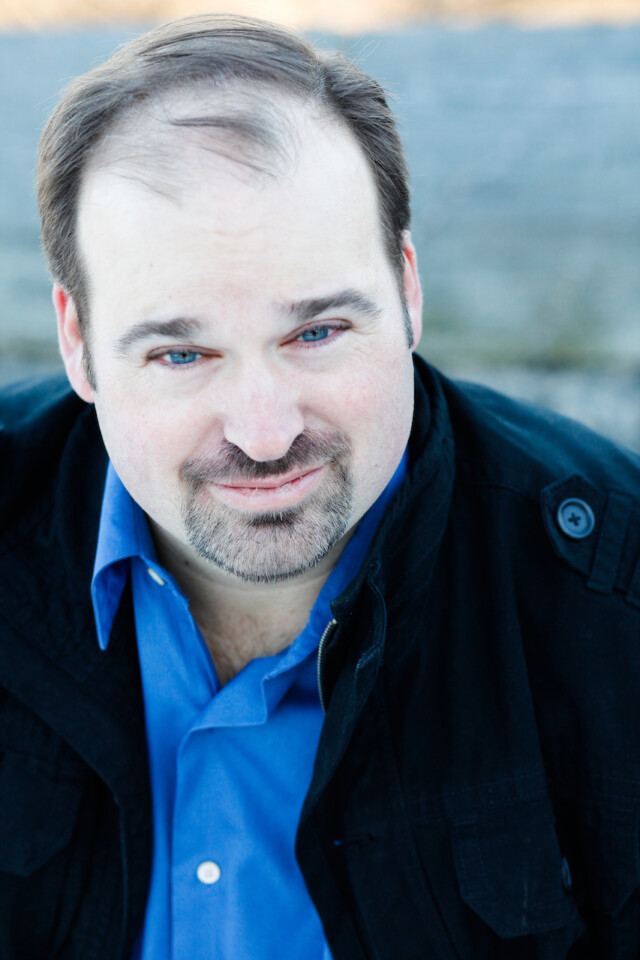 Brad Lemons has directed fights scenes for theatre, film, television, and opera. Some of his work includes Chitty Chitty Bang Bang on Broadway, Treasure Island, Hamlet, King Lear, Butler, and many more Off-Broadway. Regionally, he’s worked on productions of Three Musketeers, Othello, Fern Hill, White Noise, That Championship Season, and many others. He’s worked with The Metropolitan Opera, The New Jersey Repertory, Theatre for a New Audience, Hudson Valley Shakespeare Festival, and is the resident fight director for the Animus Theatre Company. On film and television his work includes Bear With Us, Lies I Told My Little Sister, “Law & Order: CI,” and “All My Children.” Brad is currently on the faculty of the Neighborhood Playhouse School of Theatre, Circle in the Square Theatre School, and Broadway Classroom. He is the president of the American Association of Fight Directors. 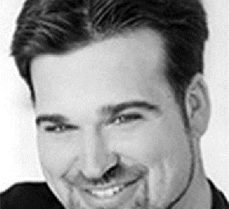 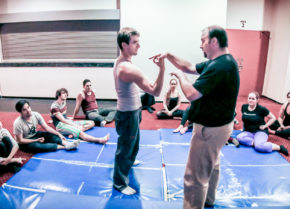