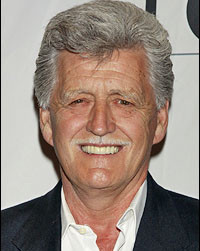 B.H. Barry. Internationally acknowledged as one of today’s foremost experts in stage combat, the English fight director has created fights for more than 40 Broadway productions, including Golden Boy, Chitty Chitty Bang Bang, Sly Fox, Macbeth, I Hate Hamlet, Noises Off, Kiss Me, Kate, Into the Woods, My Favorite Year, Moon Over Buffalo, City of Angels, and most recently Fiddler on the Roof. Barry trained at the Corona Stage Academy before joining the Royal Shakespeare Company as fight director. He has written a book series about fights in Shakespeare’s plays and different ways of staging them. The 2008 Salzburg Festival’s Romeo and Juliet was Barry’s 56th time orchestrating the demises of Tybalt and Mercutio. He has created many fights for the Metropolitan Opera Fanciulla del West, Wozzeck, The Great Gatsby, Otello, the New York Shakespeare Festival, Covent Garden, and English National Opera. In addition to choreographies for numerous widely seen feature films (among them The Addams Family, Macbeth and Mulan), he worked for 17 years in television for the soap opera All My Children. Barry has taught at all the major drama schools in Britain and America, including The Royal Academy of Dramatic Art, Yale, and The Juilliard School. Barry’s numerous awards include a Tony Award for Lifetime Achievement a Drama Desk Award and an Obie Special Awards for consistent excellence in fight staging. 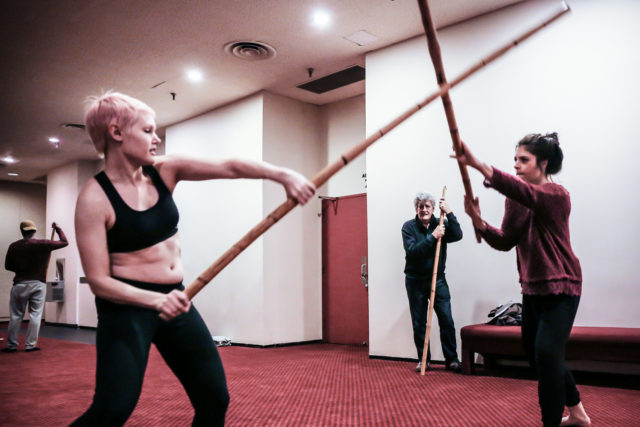 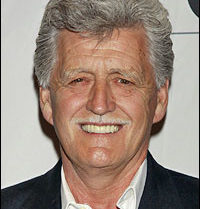 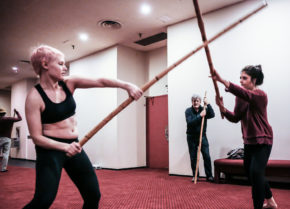