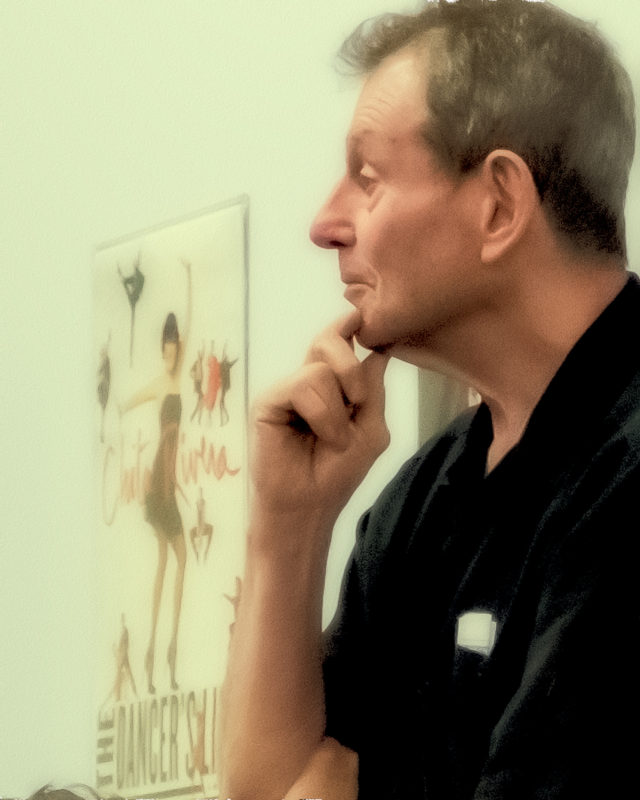 Alan Langdon appeared Off-Broadway in The Fantasticks and Intimate Relations, was Artistic Director of the Actors Space, and headed the Professional Acting Program at the University of Oklahoma. He was also the head of the Circle in the Square/NYU Professional Acting Program. He has also taught at the Stella Adler Conservatory. He has directed at the Virginia Shakespeare Festival, the British American Restoration Arts Theatre in England, The Oklahoma Theatre Center and was Director of Apprentice Workshops for the Williamstown Theatre Festival. Recent Acting credits include readings in the Tennessee Williams Celebration and The Plays of New York City at the Labyrinth Theatre Company; Robert in Sink or Swim Rep’s production of Proof. Film: Adam Shaw for Glass Eye Productions and most recently he appeared in the film Amuck, which premiered at the Williamsburg International Film Festival and won Best Feature Film. He is on the Animus Theatre Company’s Board of Advisors and recently directed their production of Dutch Heart of Man by Bob Glaudini. 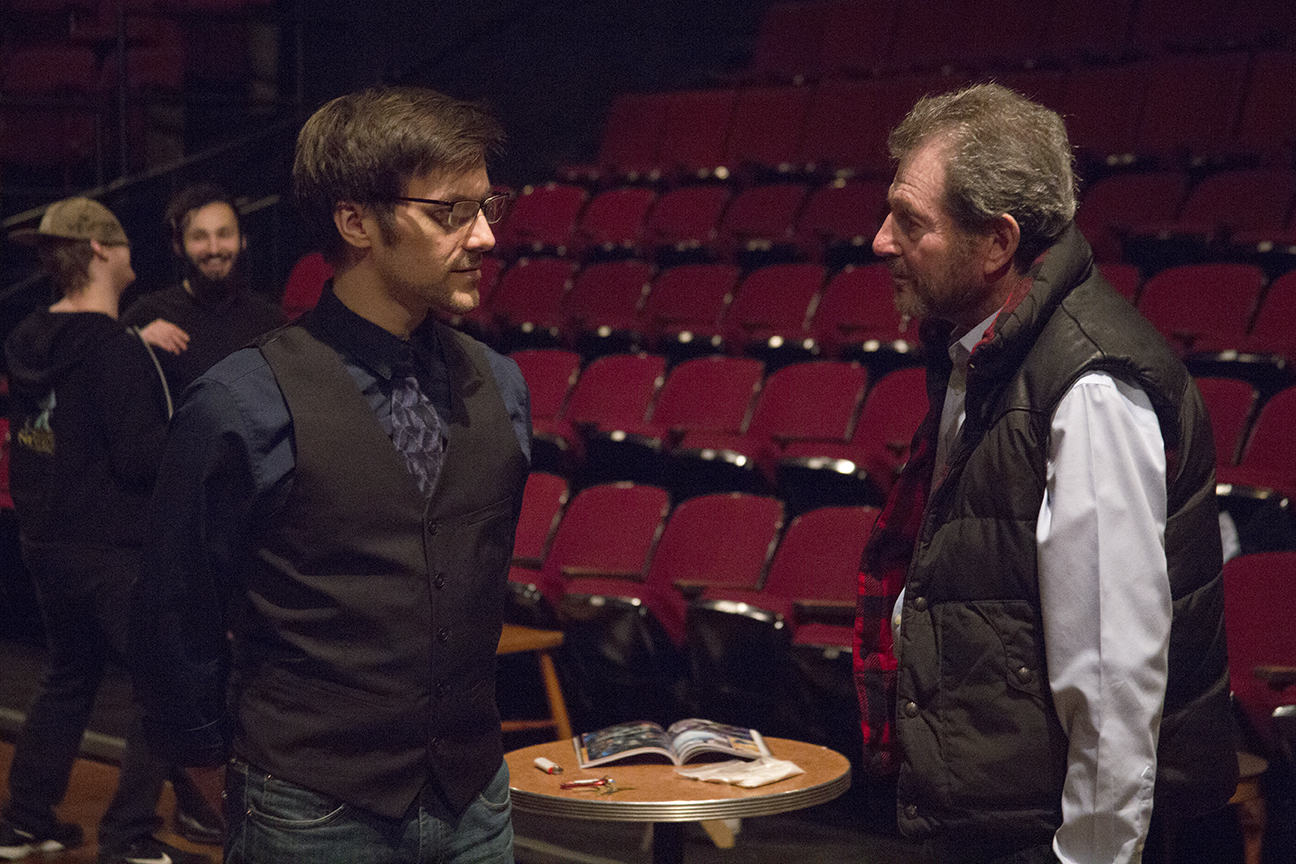 “Say what you mean, mean what you say,
or shut up”

“Say what you mean, mean what your say, or shut up” 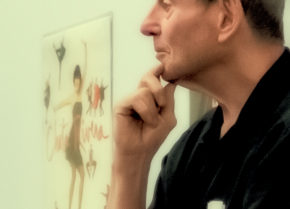 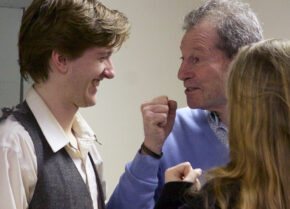