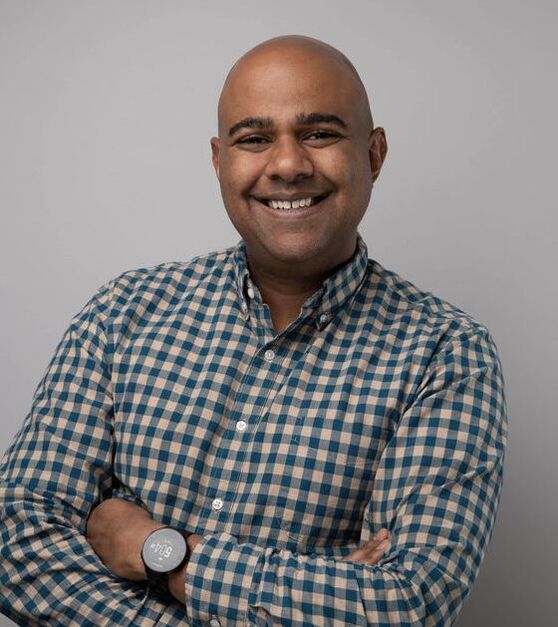 Aaron Coleman is a New York City-based playwright and lyricist who escaped from Los Angeles. His play UNCLE REMUS, HIS LIFE AND TIMES, AS TOLD TO AARON COLEMAN was chosen by Primary Stages for their 2019 ESPA Drills reading series at the famed Lucille Lortel Theatre.

He has recently been a Finalist for New York Theater Workshop’s 2050 Fellowship, the Dramatists Guild Foundation Fellowship, and the 2019 Playwrights’ Week at The Lark. He has also been a Semi-Finalist for the Jerome Fellowship at The Playwrights’ Center and the Creative Residency at SPACE on Ryder Farms. He has developed work with The Workshop Theater and others.

Aaron is also an accomplished director with shows presented with New Musicals, Inc., New York’s Prospect Theater Company and the Hudson Theatre Los Angeles. Aaron is an MFA graduate in Writing for Screen and Television from the USC School of Cinematic Arts, and earned his B.A. in Drama from the University of California, Irvine. He is also a proud member of the Dramatists Guild.