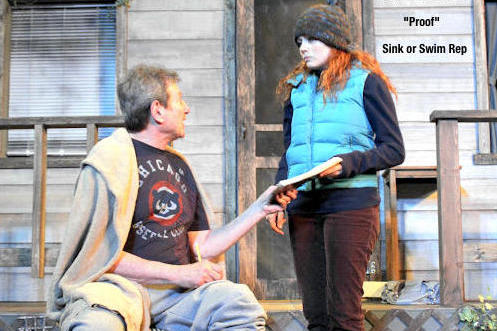 Many of Circle’s alumni go on to start their own production companies after leaving the school to create their own work.

Here are just a few of the organizations our alums have put together and some of their successes. 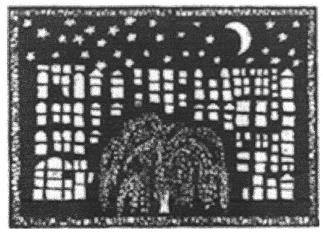 Willow Cabin was founded in 1988 by Edward Berkeley, Adam Oliensis, Maria Radman, John Bolger and Larry Gleason It produced three to five off-off-Broadway shows every season, and even produced two off-Broadway and one on Broadway. Wilder, Wilder, Wilder, which was performed at Circle in the Square Theatre, was nominated for the Best Revival of a Play category in both the 1993 Drama Desk Awards and the 1993 Tony Awards.

Led by Jonathan Judge-Russo (’08), Amy Northup (’10) and Jeff Todesco (’04), Animus is devoted to great works that challenge its audiences . It is now filled with many Circle alumni, including Matthew Lillard (’93). Find more information at Animus Theatre or follow them on Twitter: @ANIMUSTHEATRE 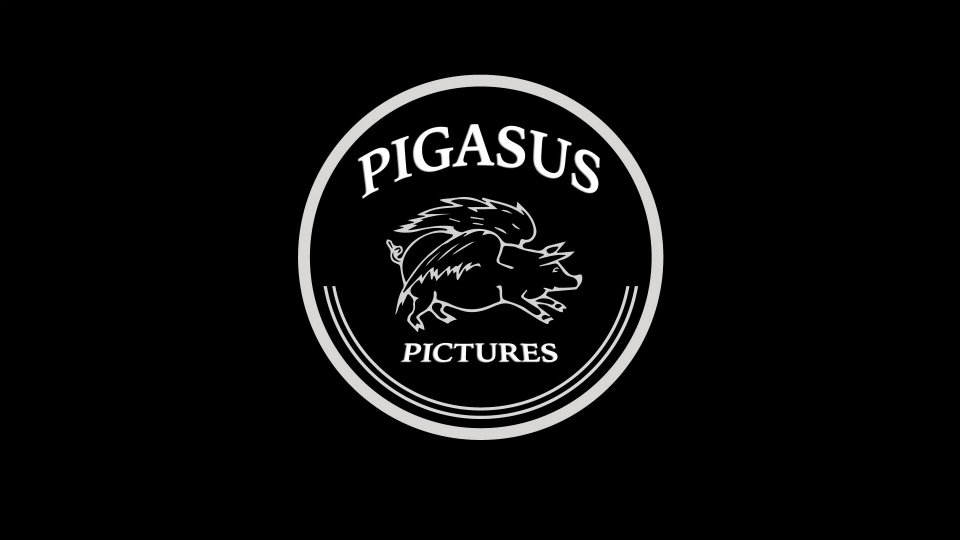 Joyseekers focuses on bringing international and rarely performed works to New York audiences. It was founded by Leah Gabriel (’10), Evan Griffiths (’11), Calo Mesa (’10), and Gregory Isaac. Most recently its’ production of The Good Girl by Emile Collyer, enjoyed a run at 59E59 Theaters. For more information, please visit Joyseekers Theatre Company or follow them on Twitter: @joyseekersNYC 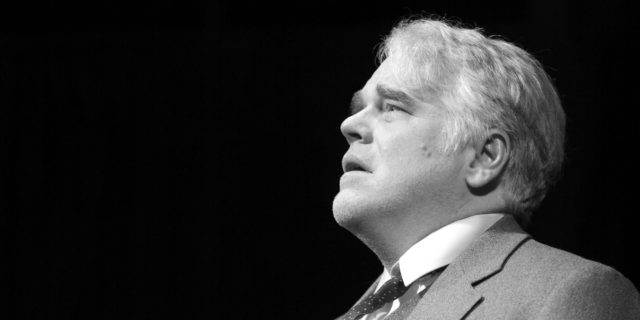 Many of theatre and film’s greatest actors received their education at Circle in the Square. MORE INFO