Over the course of the week, students will analyze various film and television scripts and discuss how the scripts translate to the screen. Students will acquire knowledge of how to approach each of these scripts in an audition setting.

Through self-tapes and live (Zoom) auditions, students will learn the fundamentals of on-camera audition technique and how to use the camera as an additional tool in their story-telling.

** This program DOES NOT CONFLICT with our 4-Week Virtual Audition Prep Intensive (July 21st – August 14th)
and can be taken concurrently, as they run at different different times of the day** 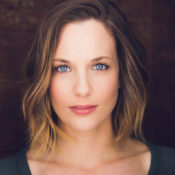 Shannon Marie Sullivan is a California-born, award-nominated actor and acting coach who lives and works in New York City. She holds a BFA from UC Santa Barbara, an MFA from Yale School of Drama and has studied extensively with some of the top on-camera coaches in the industry. Shannon works as an Audition, Acting, and Voice & Speech coach for individuals and productions, some of which include productions at Manhattan School of Music, Rider University, The Tank, and The Glass Eye. She is currently on faculty at Pace University in the Film, Television, Voiceovers & Commercials BFA Program and teaches Accents & Dialects and On-Camera Audition Technique at Circle in the Square Theatre School. Shannon has worked alongside such talent as Hugh Grant, Taraji P. Henson, Jeffrey DeMunn, and Karen Allen. Acting credits include: TV/Film: “Law and Order: SVU”, “NCIS: New Orleans”, “FBI”, “Blacklist: Redemption”, “The Good Wife”, “Person of Interest”, “The Code”, “Blue Bloods”, “Bull”, The Rewrite, To Whom It May Concern, Passaic, Finding Commodities and multiple web series. Theatre: Actors Theatre of Louisville, Repertory Theatre of St. Louis, Yale Repertory Theatre, Berkshire Theatre Group, New Ohio Theatre, Cherry Lane Theatre, Gulfshore Playhouse, Weston Playhouse, Philadelphia Theatre Company, Fault Line Theatre, Theatre Row and more. 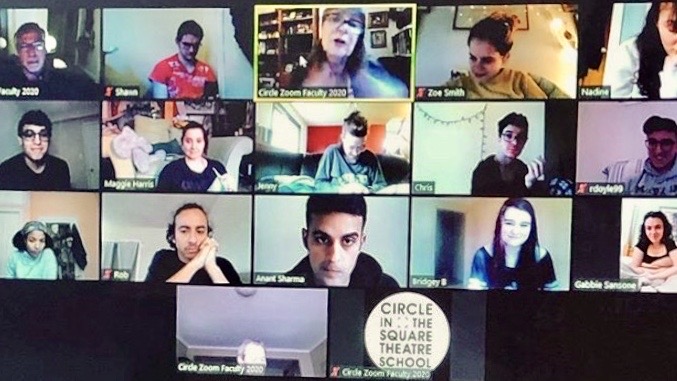 BRAND NEW!! Online Courses in Audition Preparation and On-Camera Acting. For High School Juniors and Seniors, College Students, Working Actors, and anyone who is interested in imporoving their skillls in audition via self tape and On-Camera.
More Info 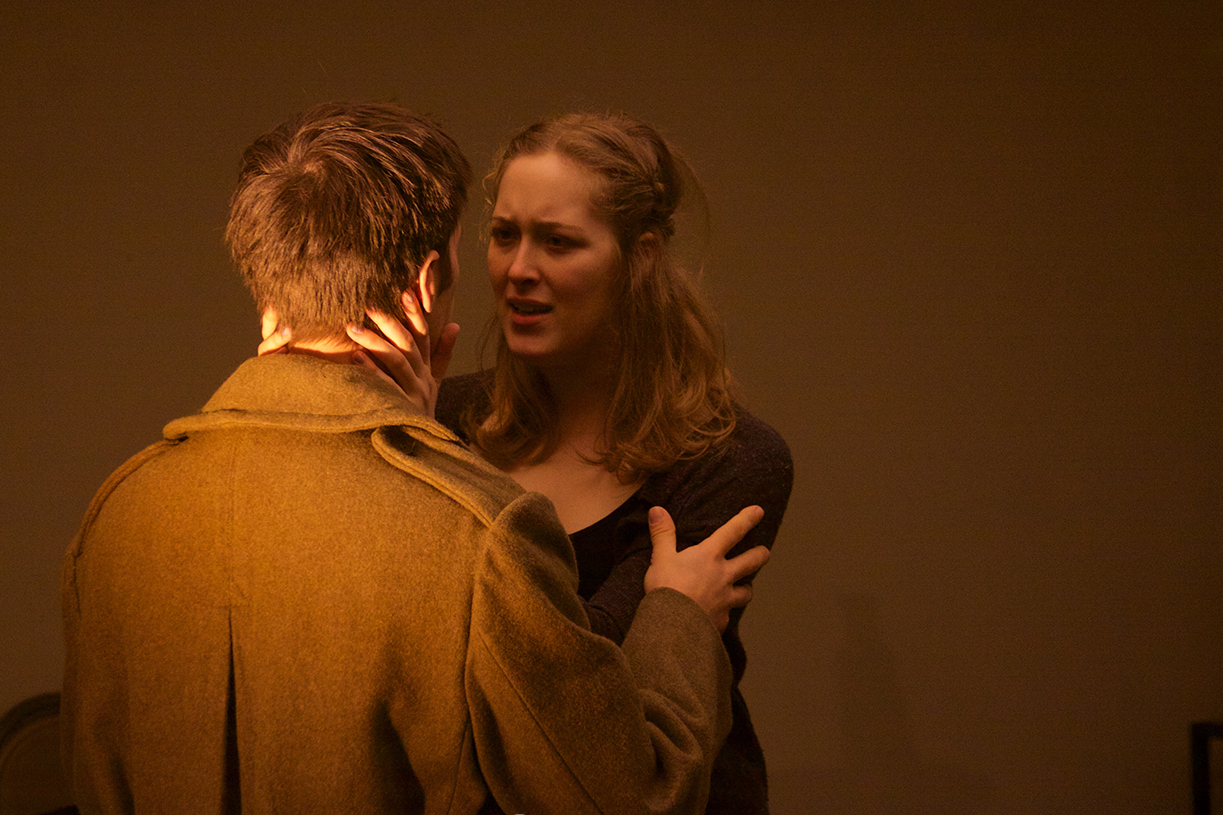 Two-Year Professional Workshops of advanced actor training, which run from September through May.
More Info
BFA Programs in Theatre and Musical Theatre in conjunction with Eckerd College in St. Petersburg, Florida. Spend 2 years at Eckerd and 2 Years at Circle - Get the best of both worlds!
More Info 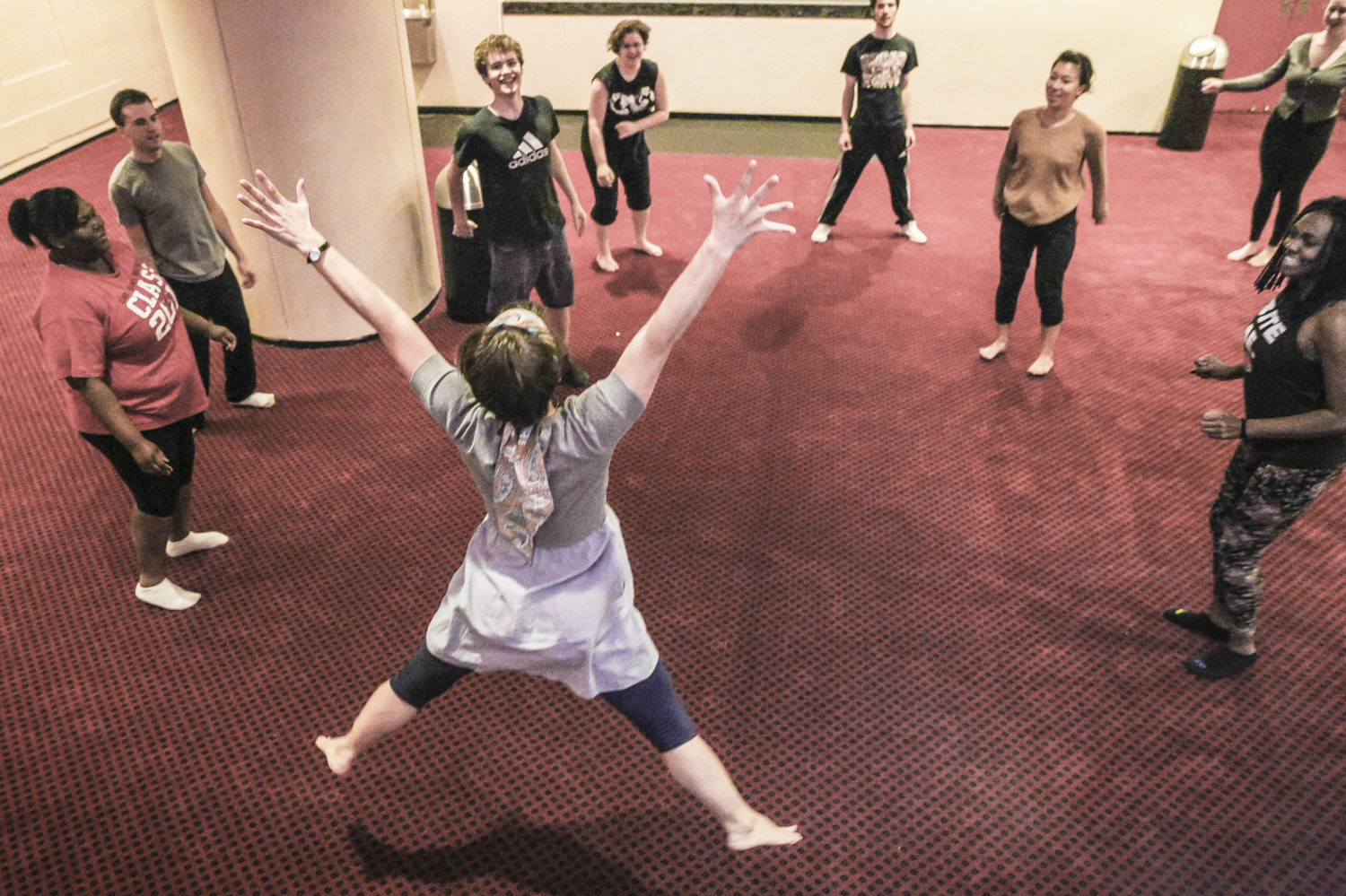 The Seven-Week Summer Intensives offer a survey of the training in the Two-Year Professional Workshops and are ideal for beginners and seasoned professionals alike.
More Info