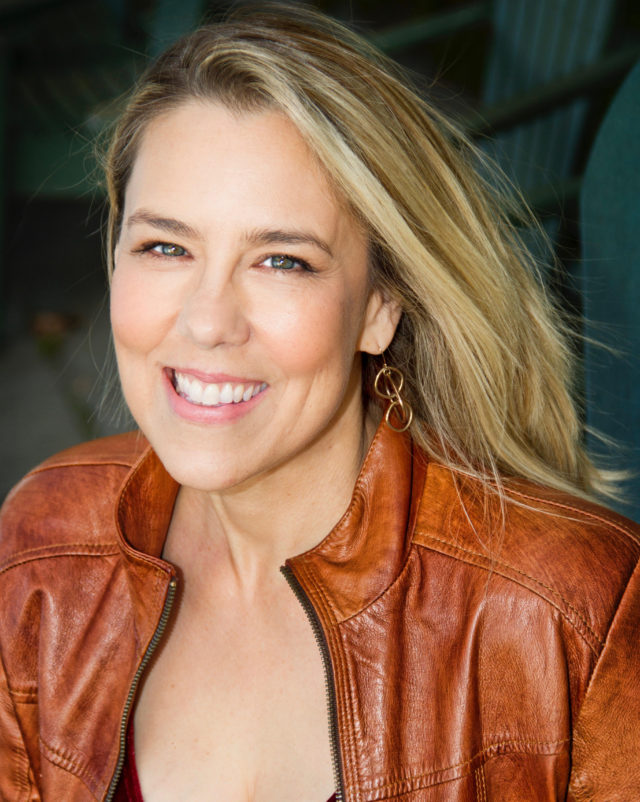 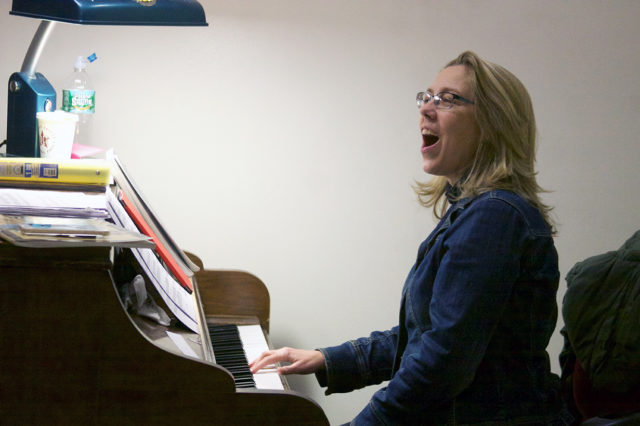 Ms. Falcone is also a composer-lyricist whose musical, Wanda’s World, was nominated for a Drama Desk and two Lortels (including Best Musical) during its Off-Broadway run. Her work has been featured in Bound for Broadway at Merkin Hall, the BMI Musical Theater Showcase, and the New Composers’ Series at Lincoln Center Library. Beth is also a recipient of the prestigious Kleban Prize for most promising lyricist in American Musical Theater.